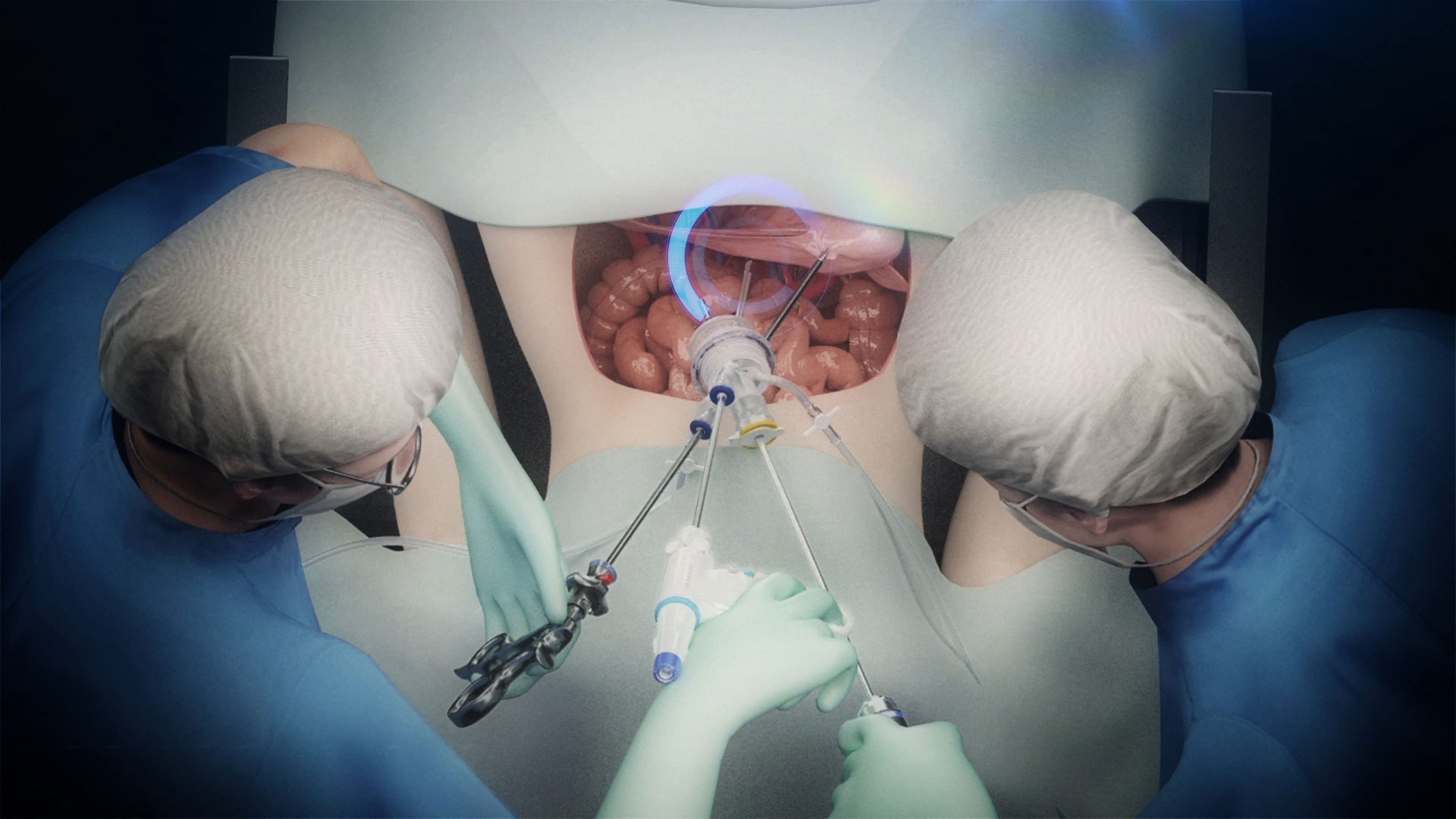 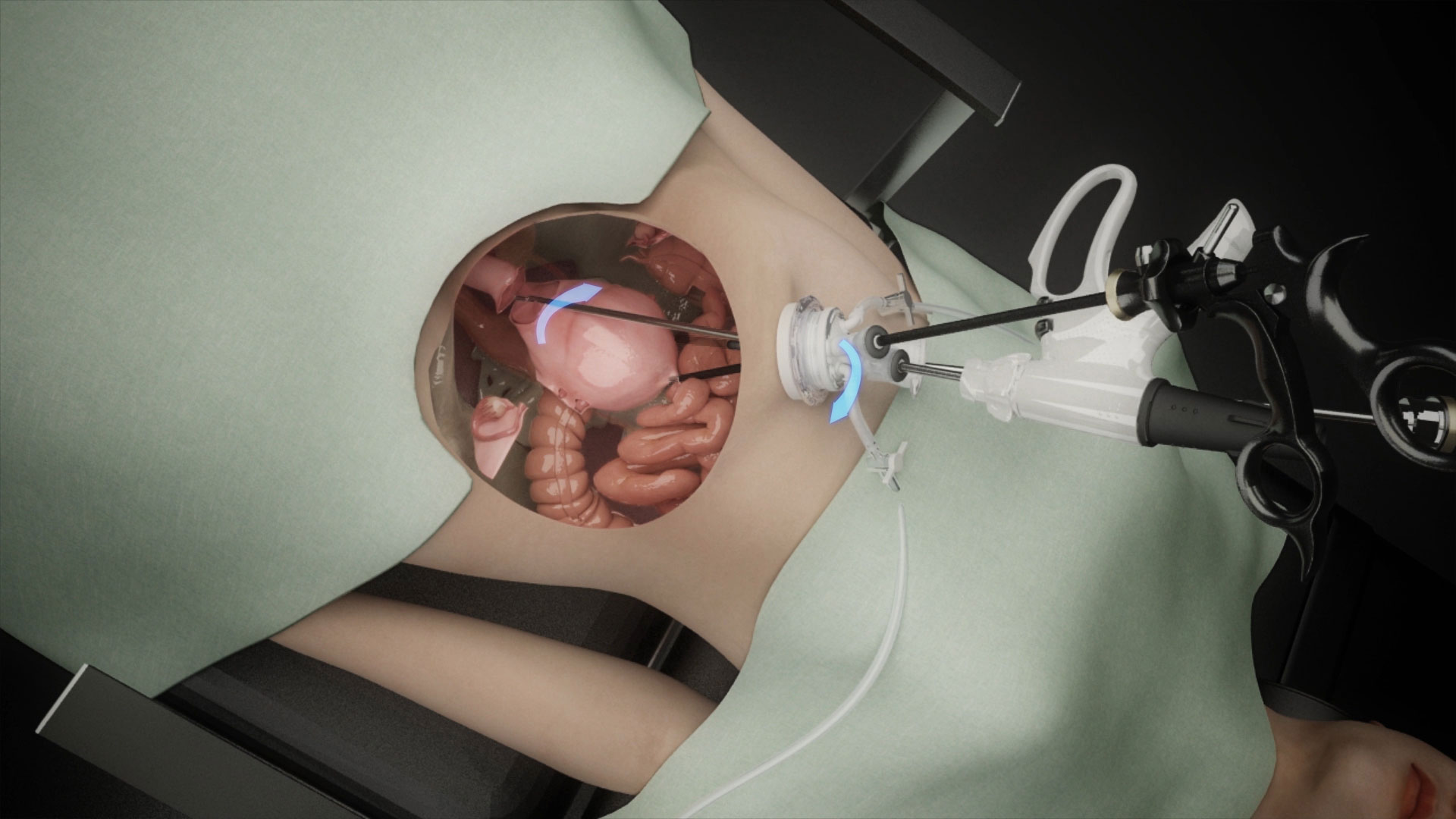 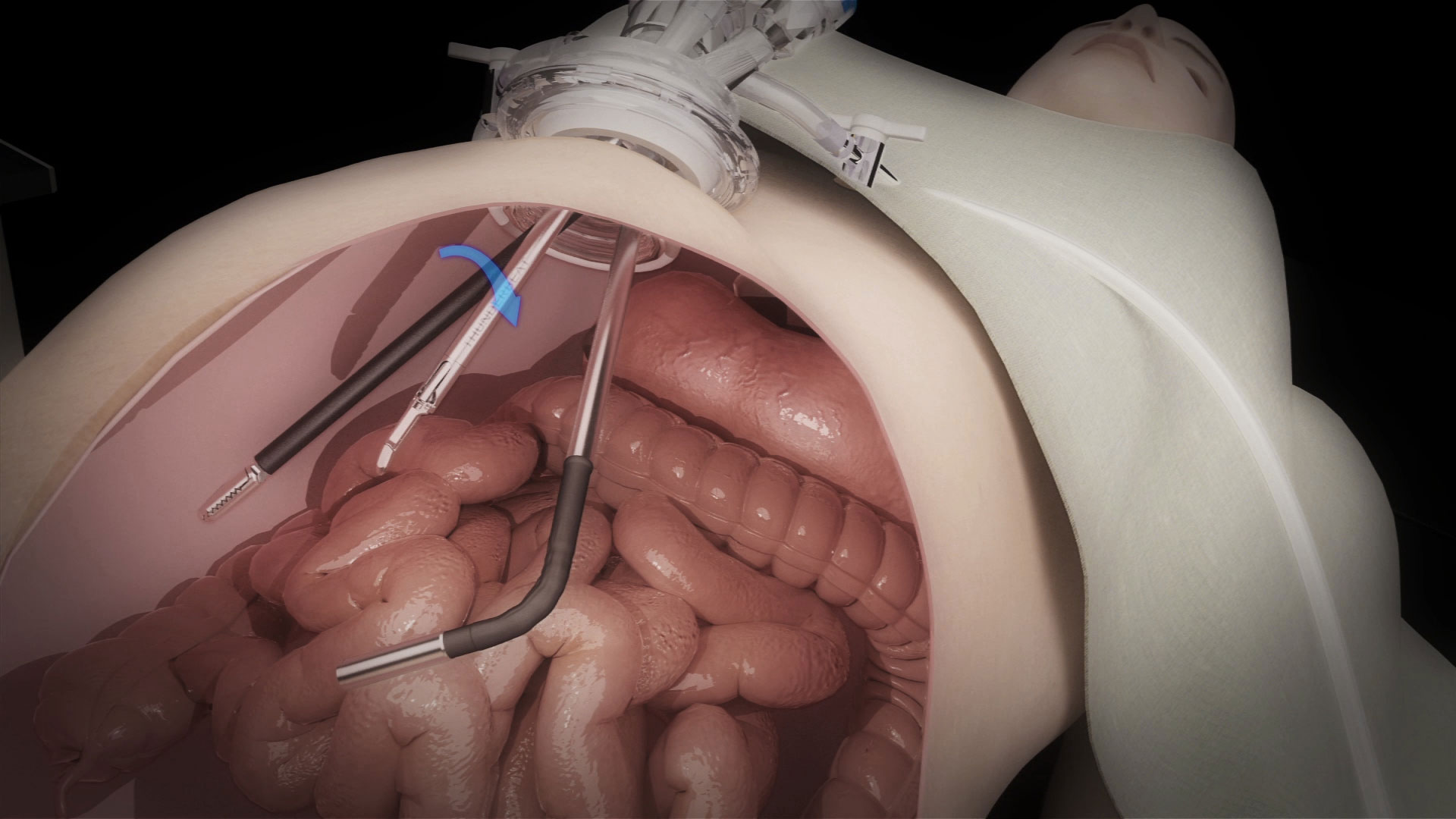 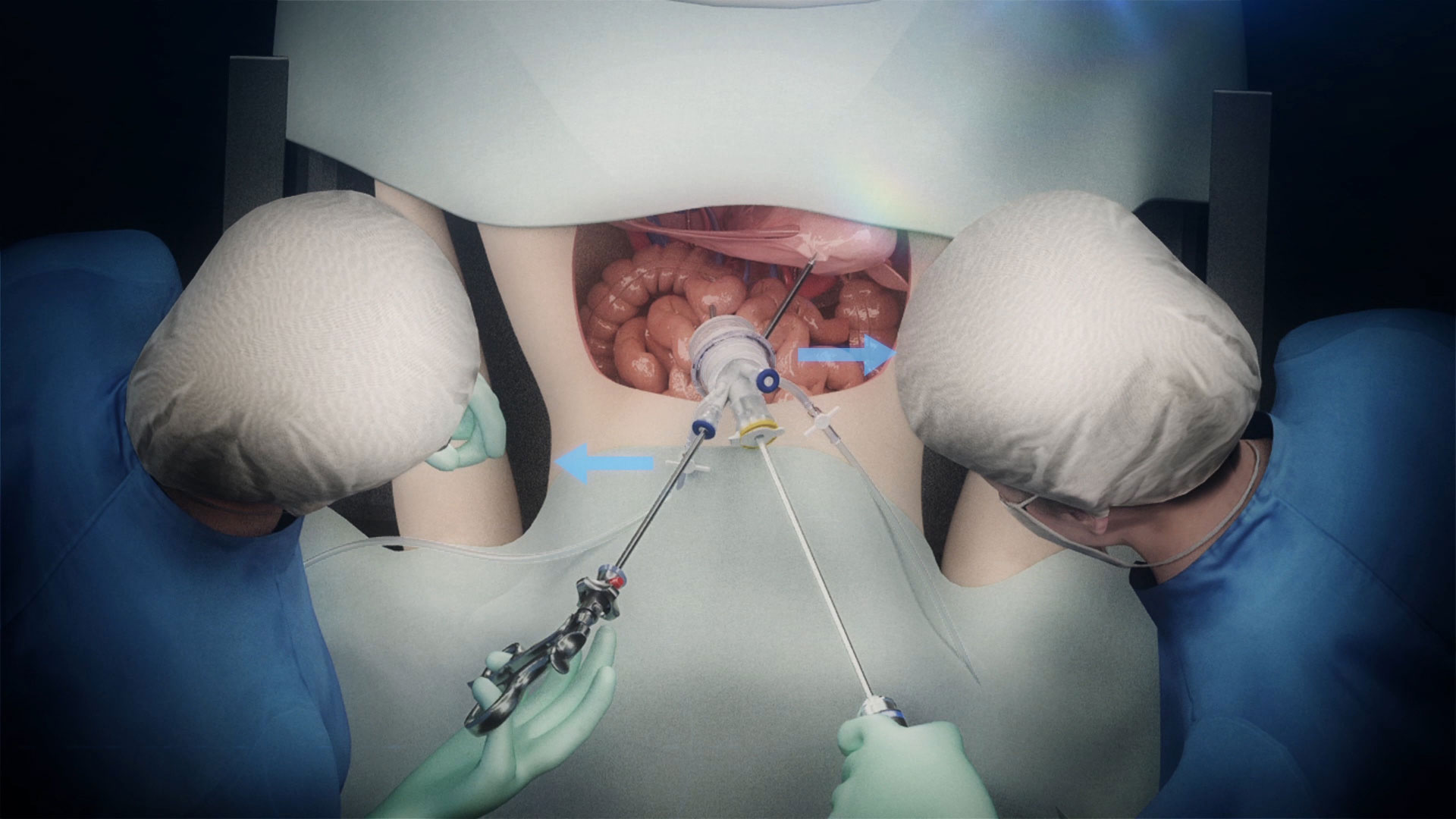 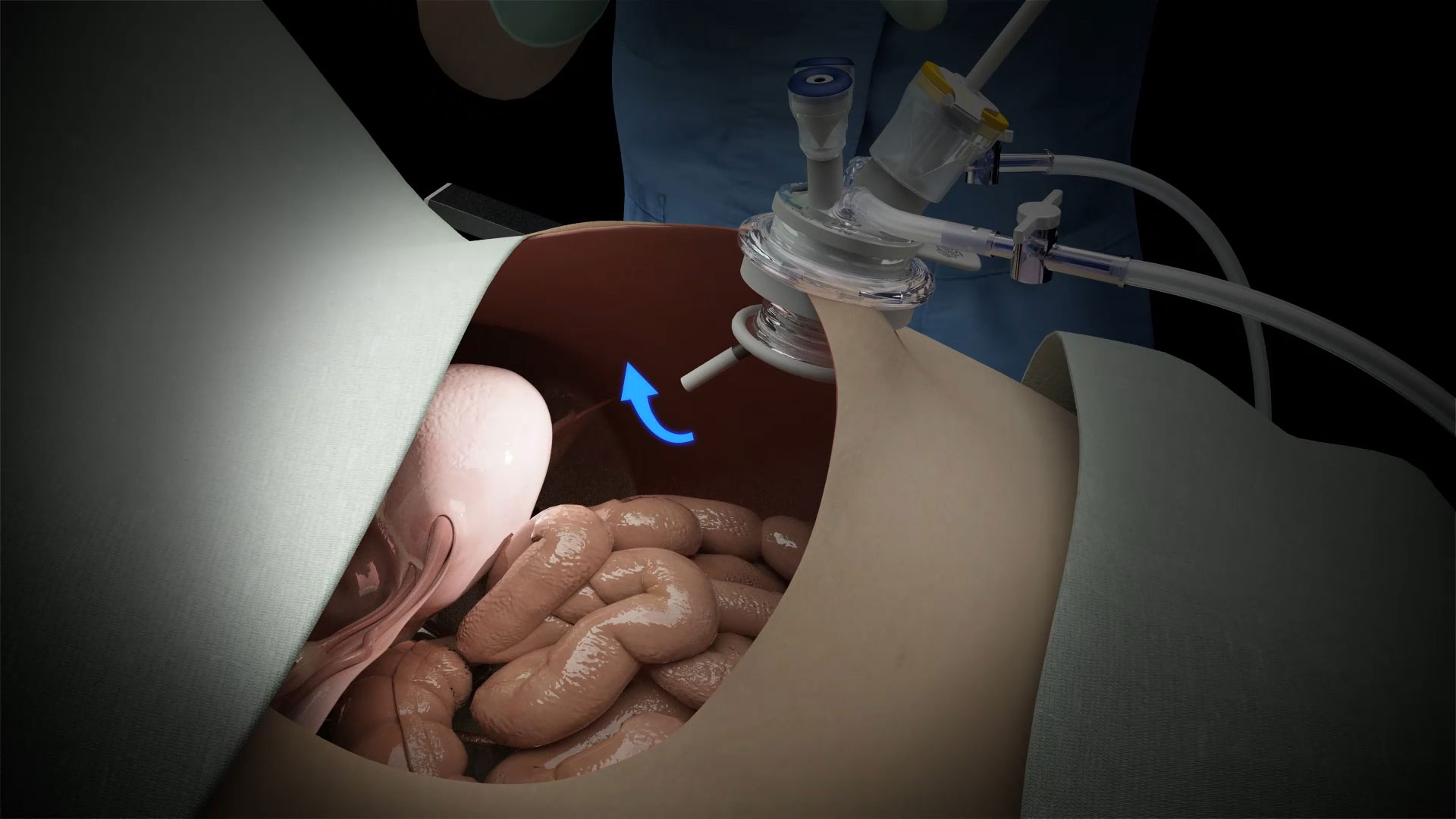 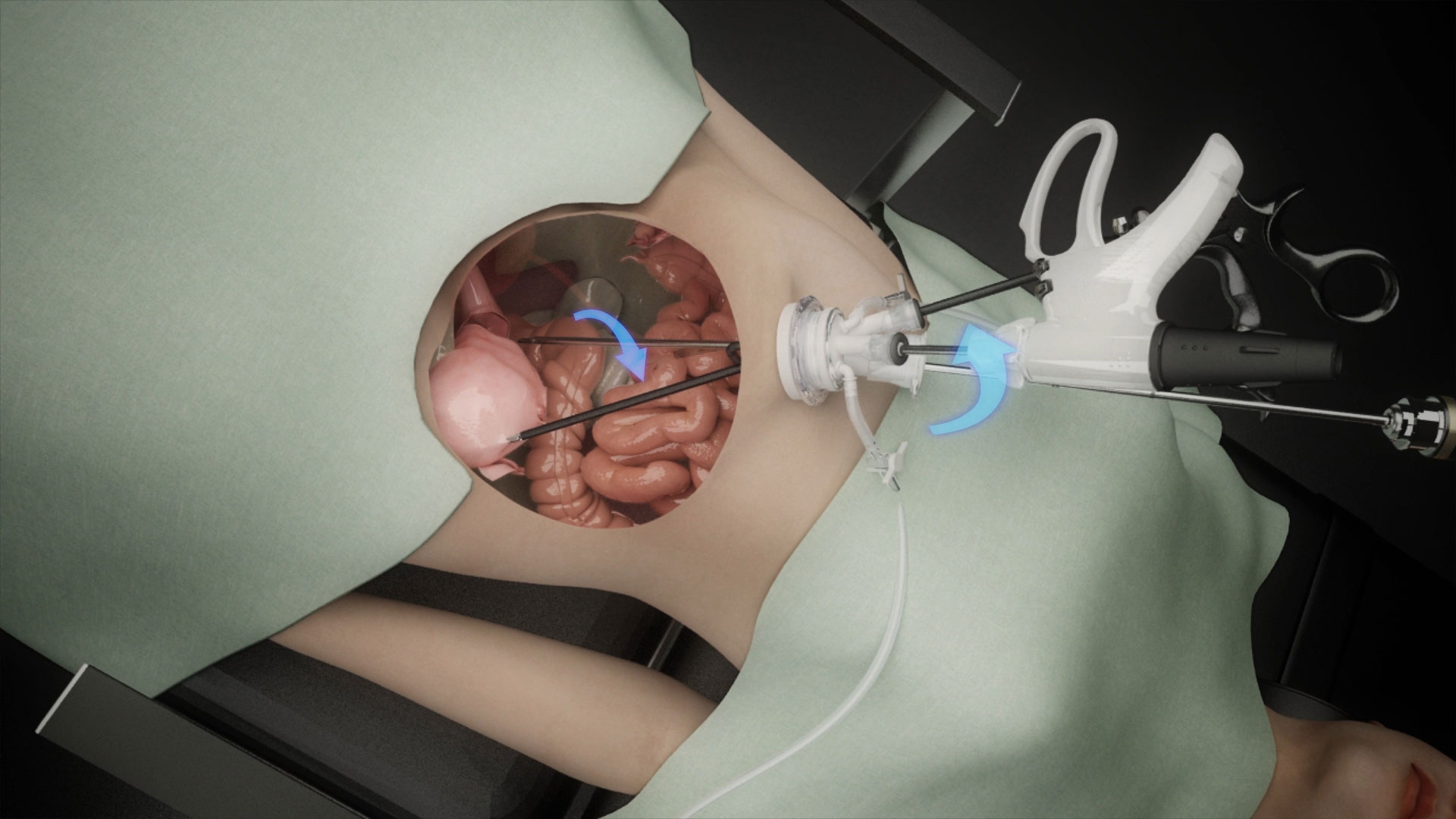 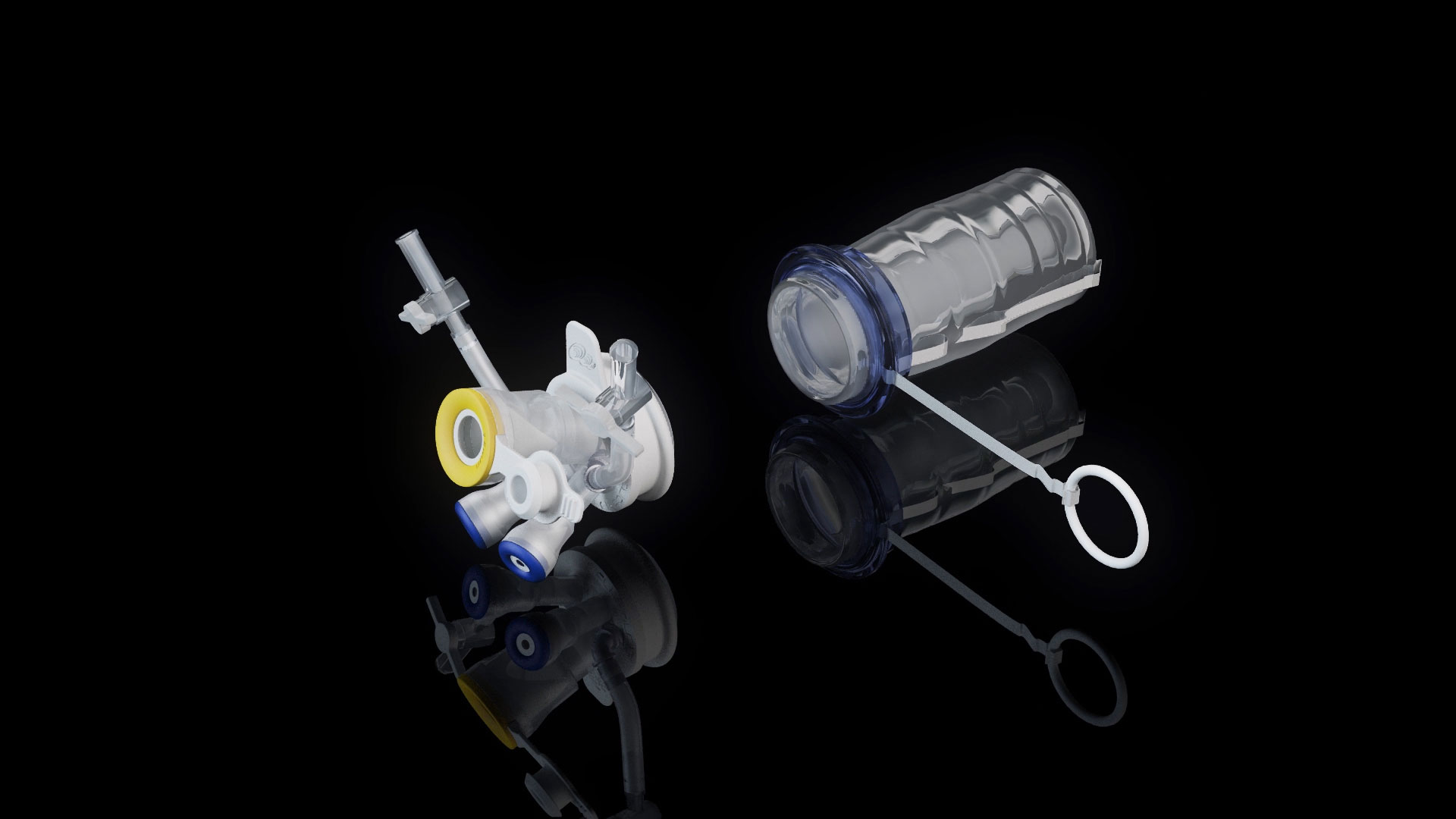 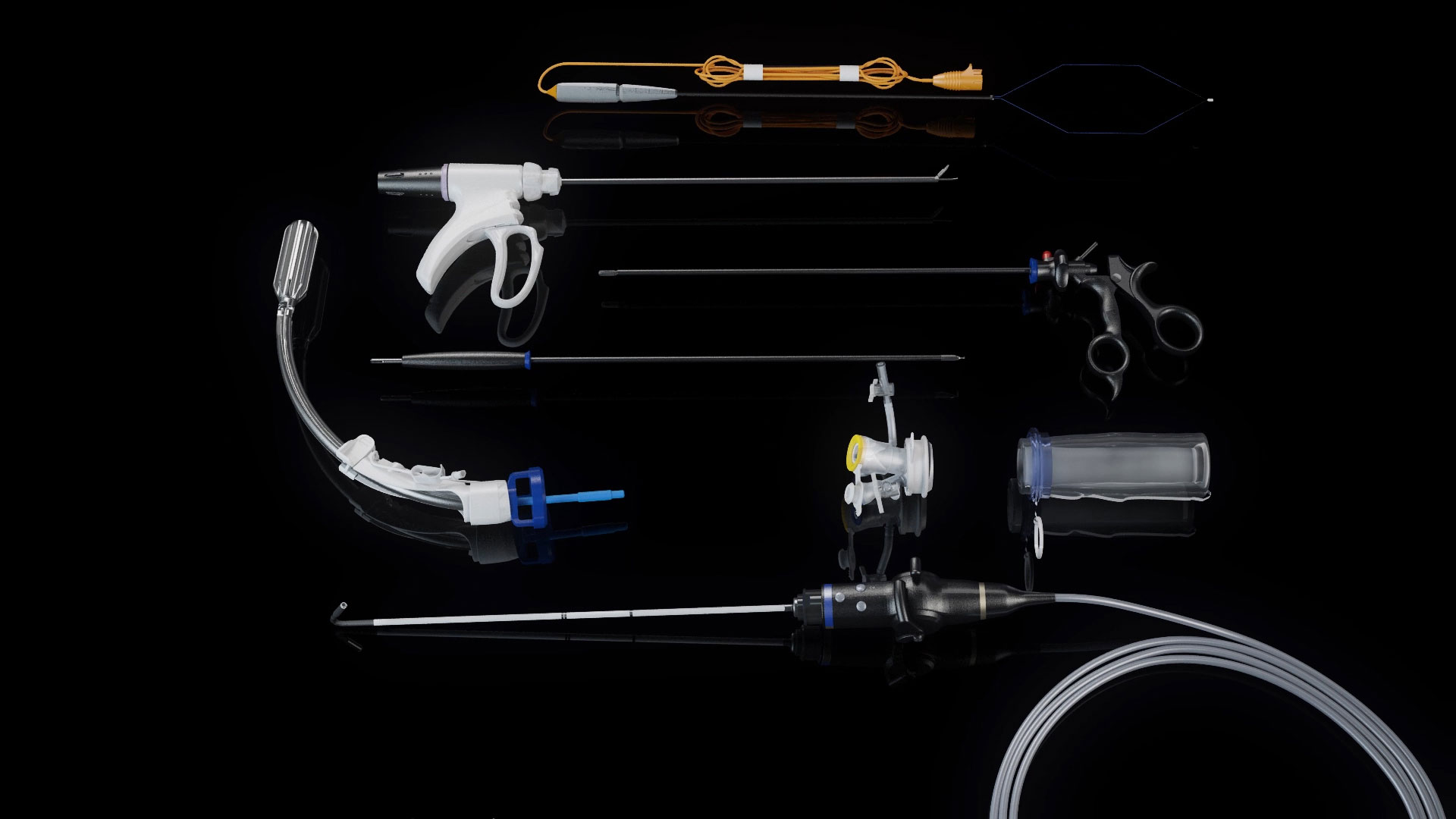 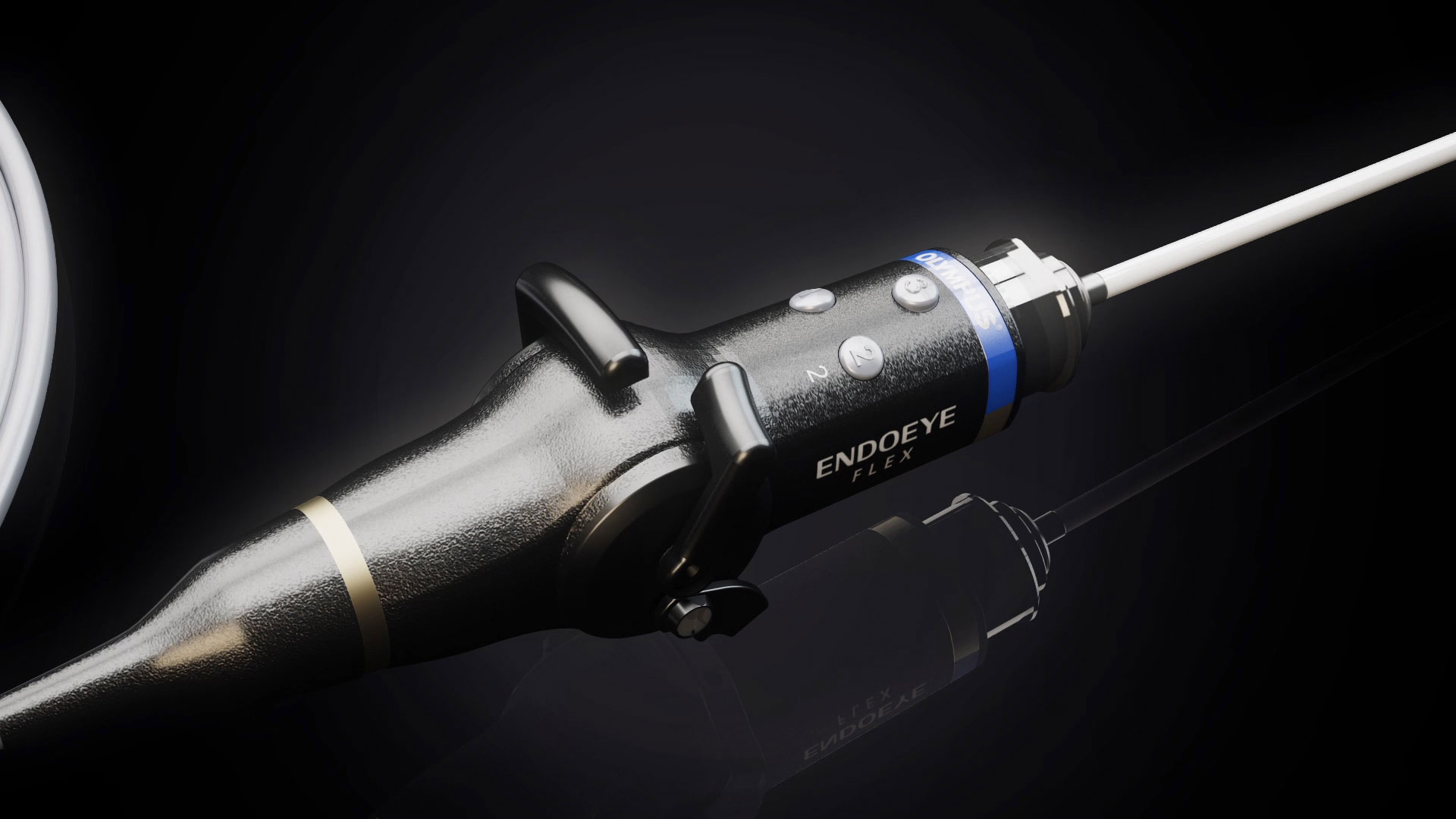 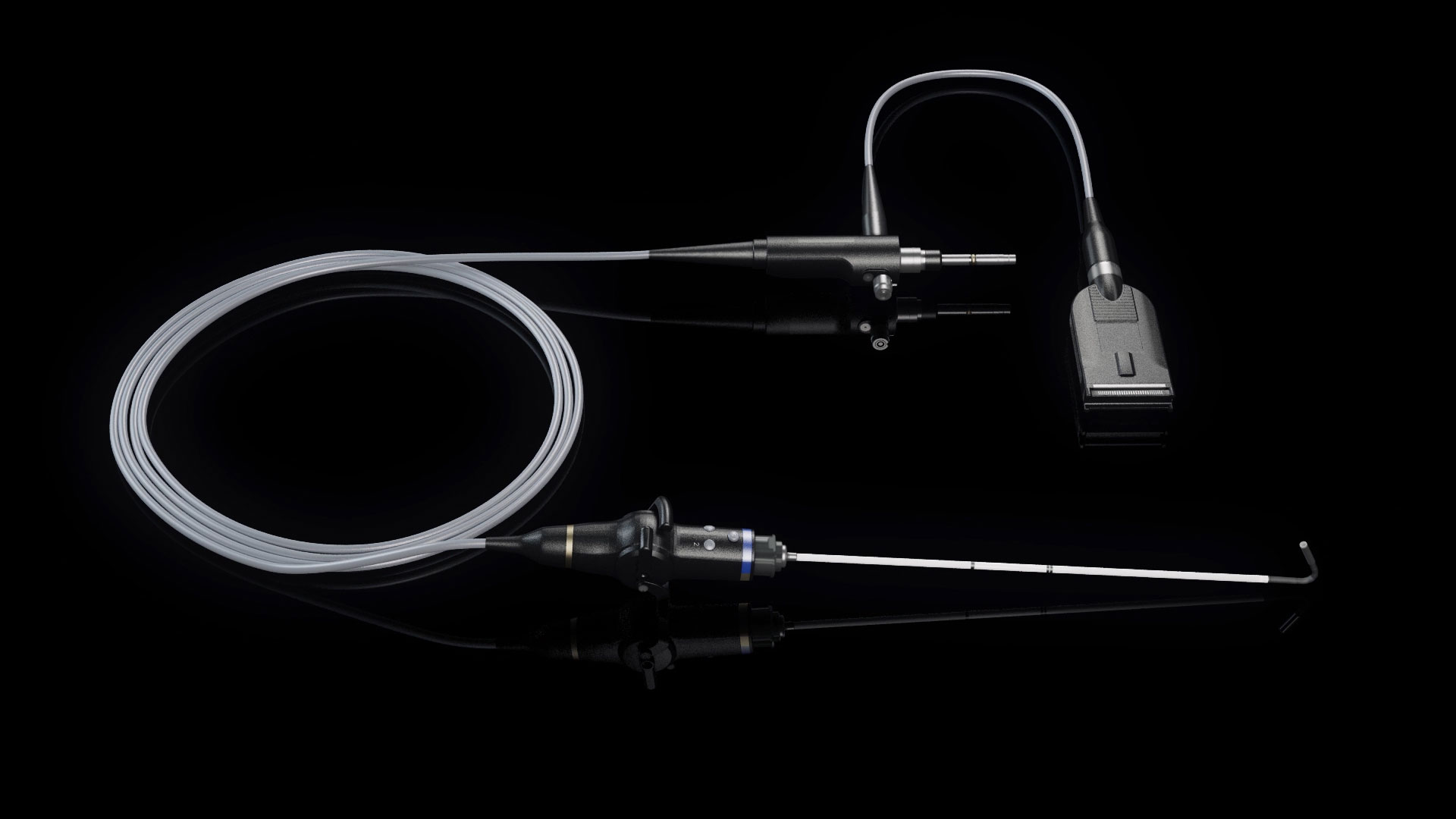 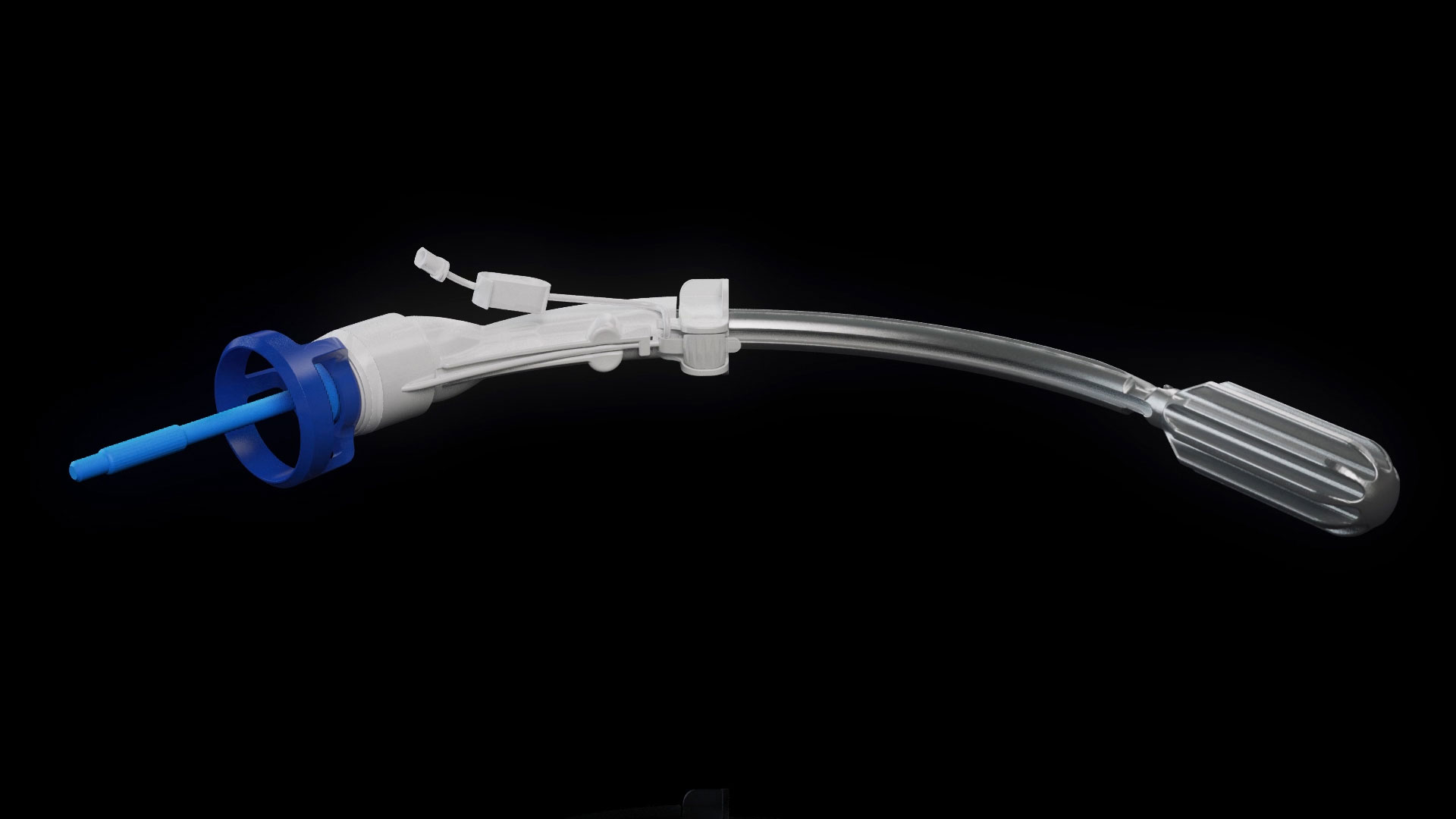 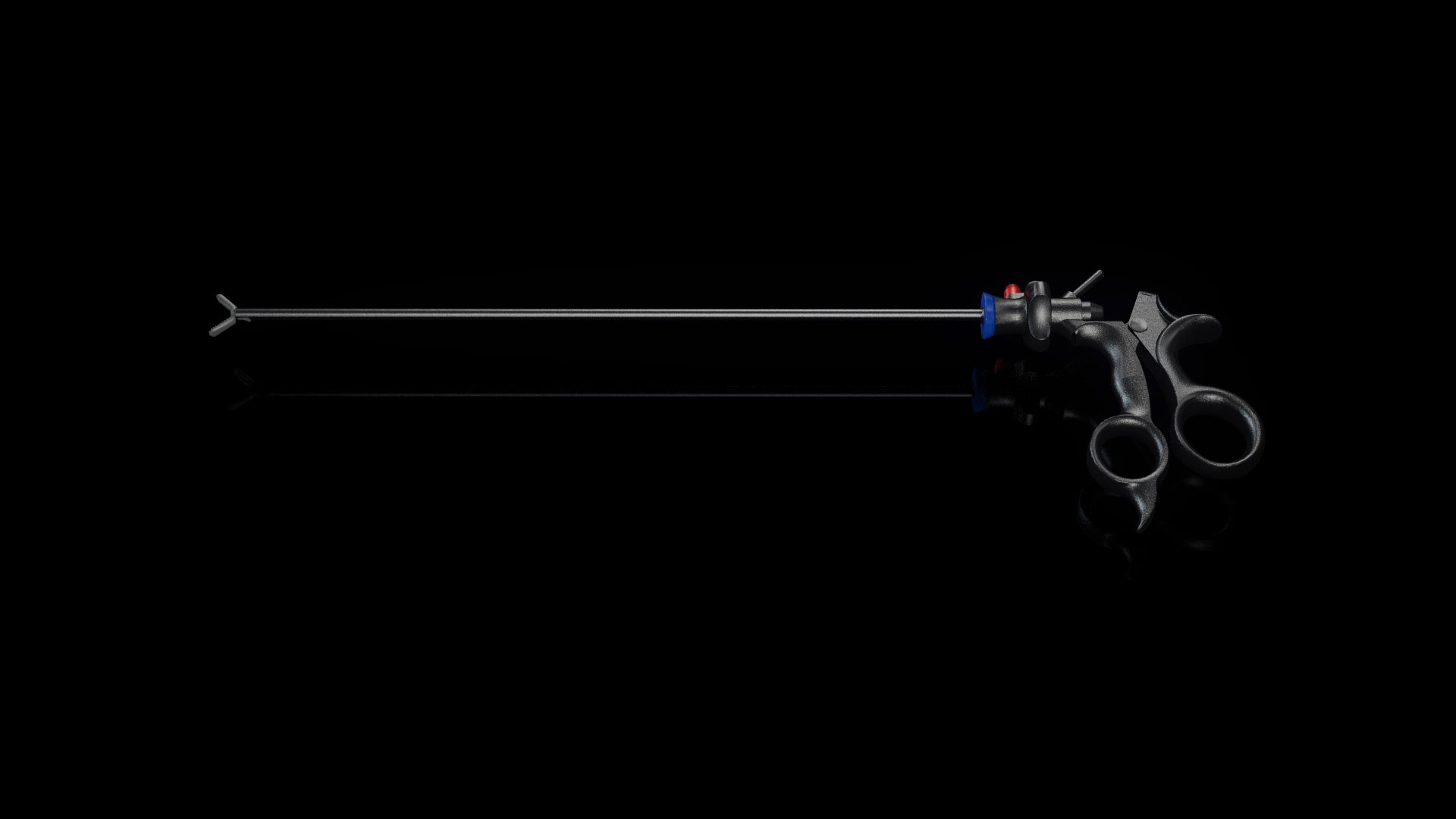 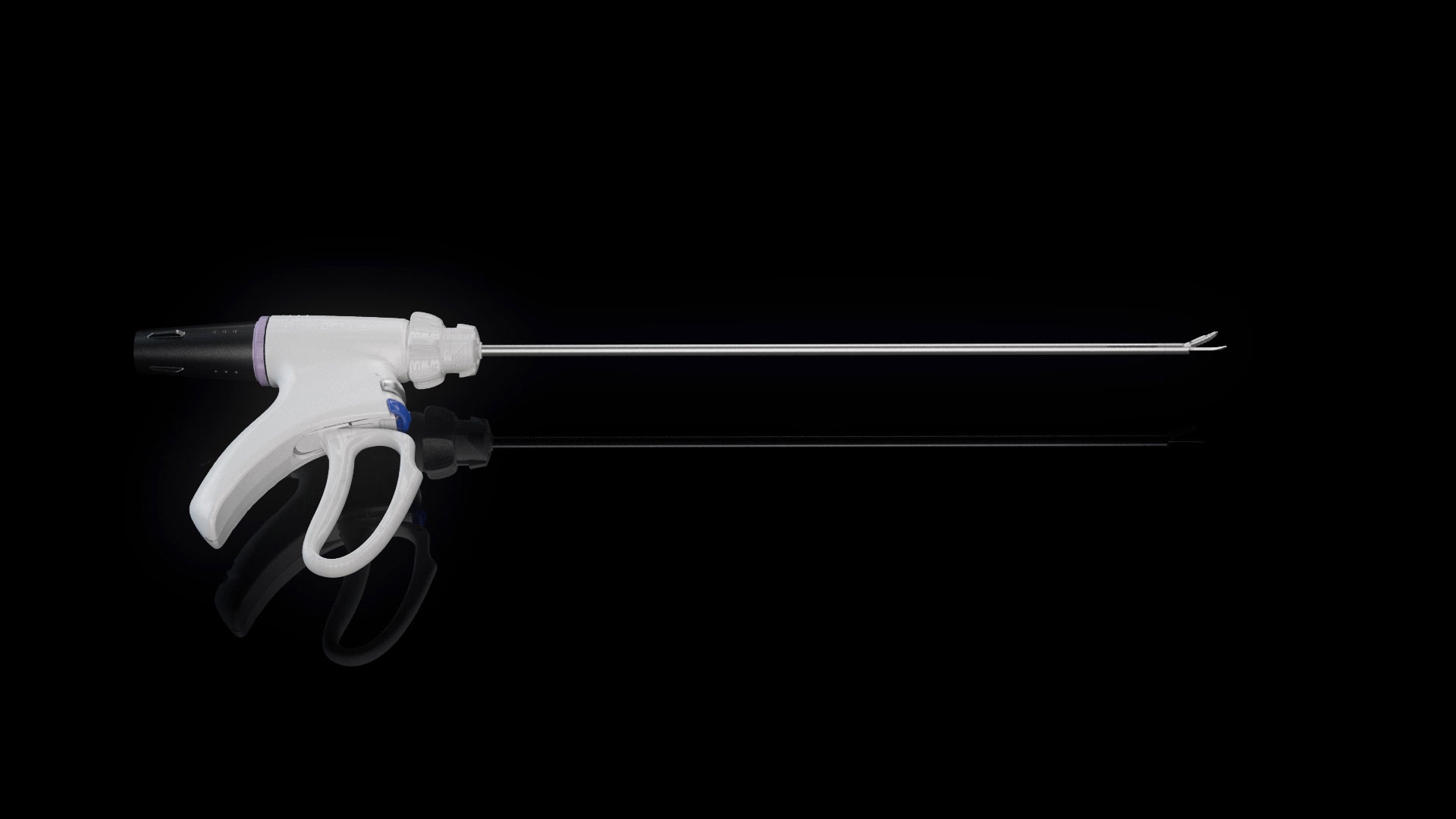 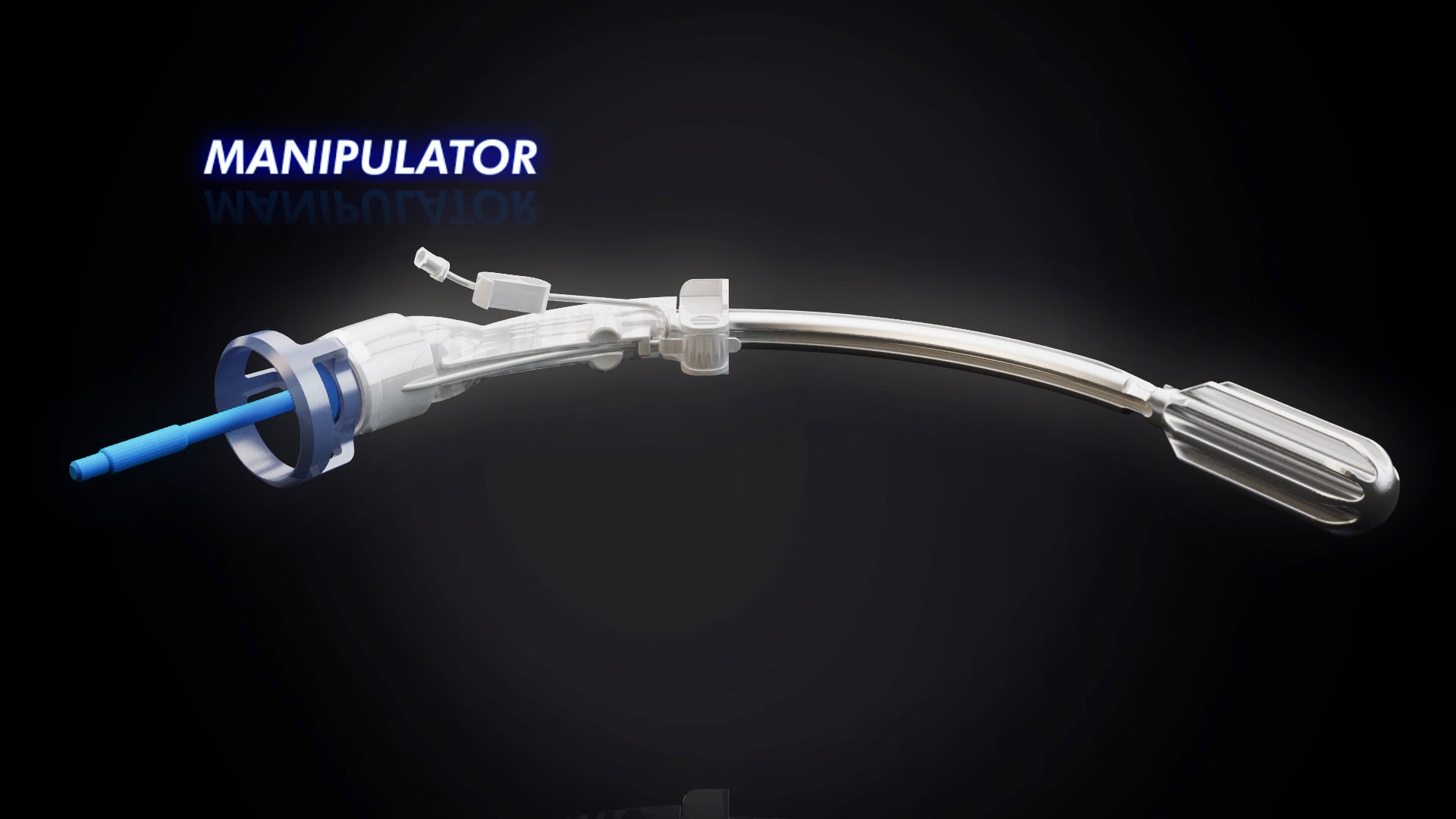 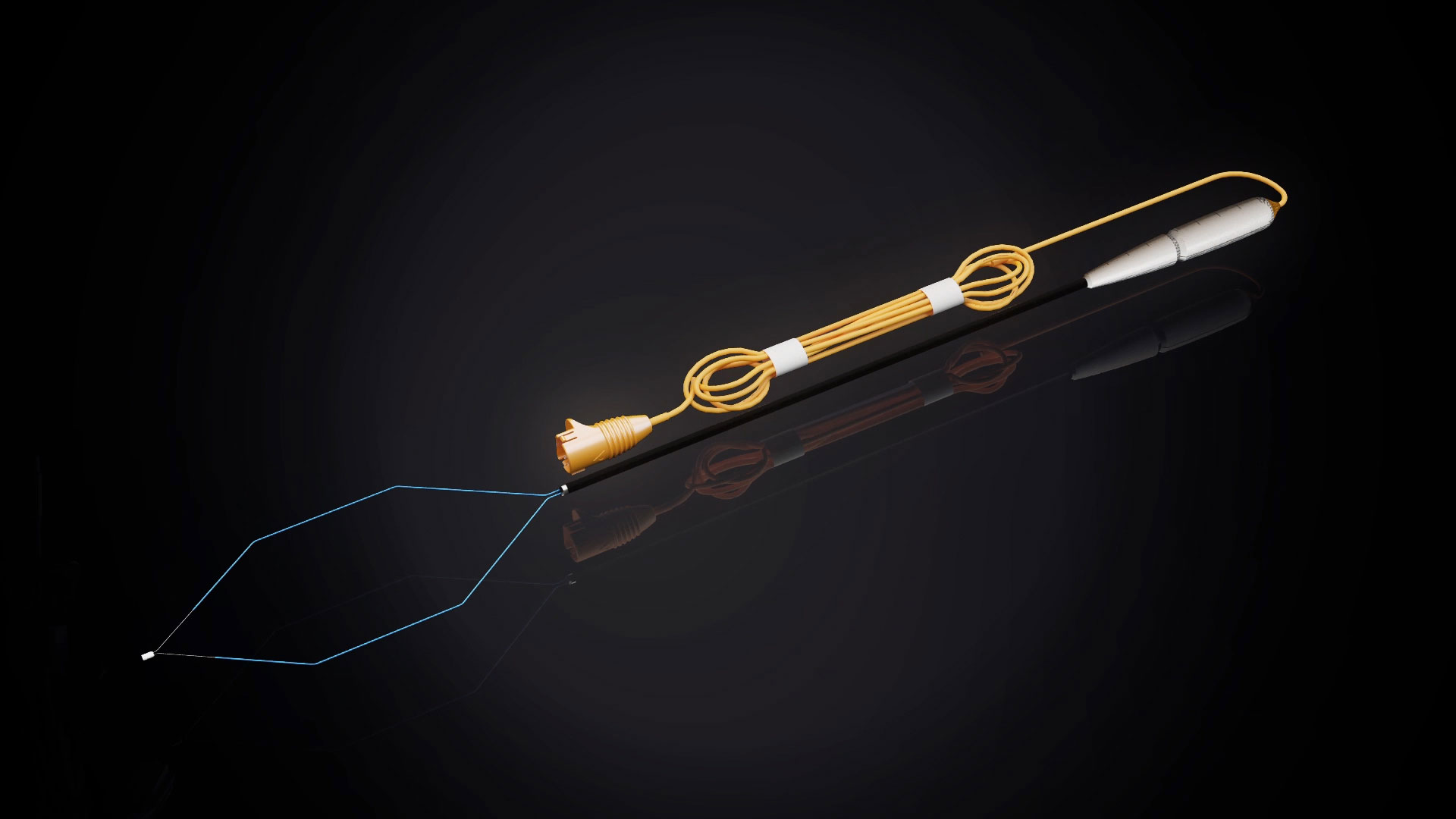 Olympus Instruments from ALL3D on Vimeo.

Once the basic procedure was understood and the outline of the animation agreed, a series of Animatix animations were created. These rough drafts concentrated initially on surgical positions and movements, and later incisions and dissections. As each Animatix animation was completed, high-quality stills showing the finished look were to be reviewed and signed off.

Each stage was carefully documented and approved, allowing us to move forward precisely and efficiently.

We have worked with animators in the past and can safely say that it was a pleasure working with someone as knowledgeable as Douglas. His ability to understand and grasp so readily the concepts and workings of so many medical devices — the anatomy and the surgery itself — and make them into something so amazing made the project a really enjoyable experience. It is near impossible to animate realistically some of the anatomy that was being asked of them, but the team rose to the challenge and turned out award-winning work that really did raise the bar for medical animations.

I would have no hesitation at all recommending ALL3D for future work.

We appreciate your interest in our services. For more information or to request a quote please contact ALL3D and we will get back to you as soon as possible.