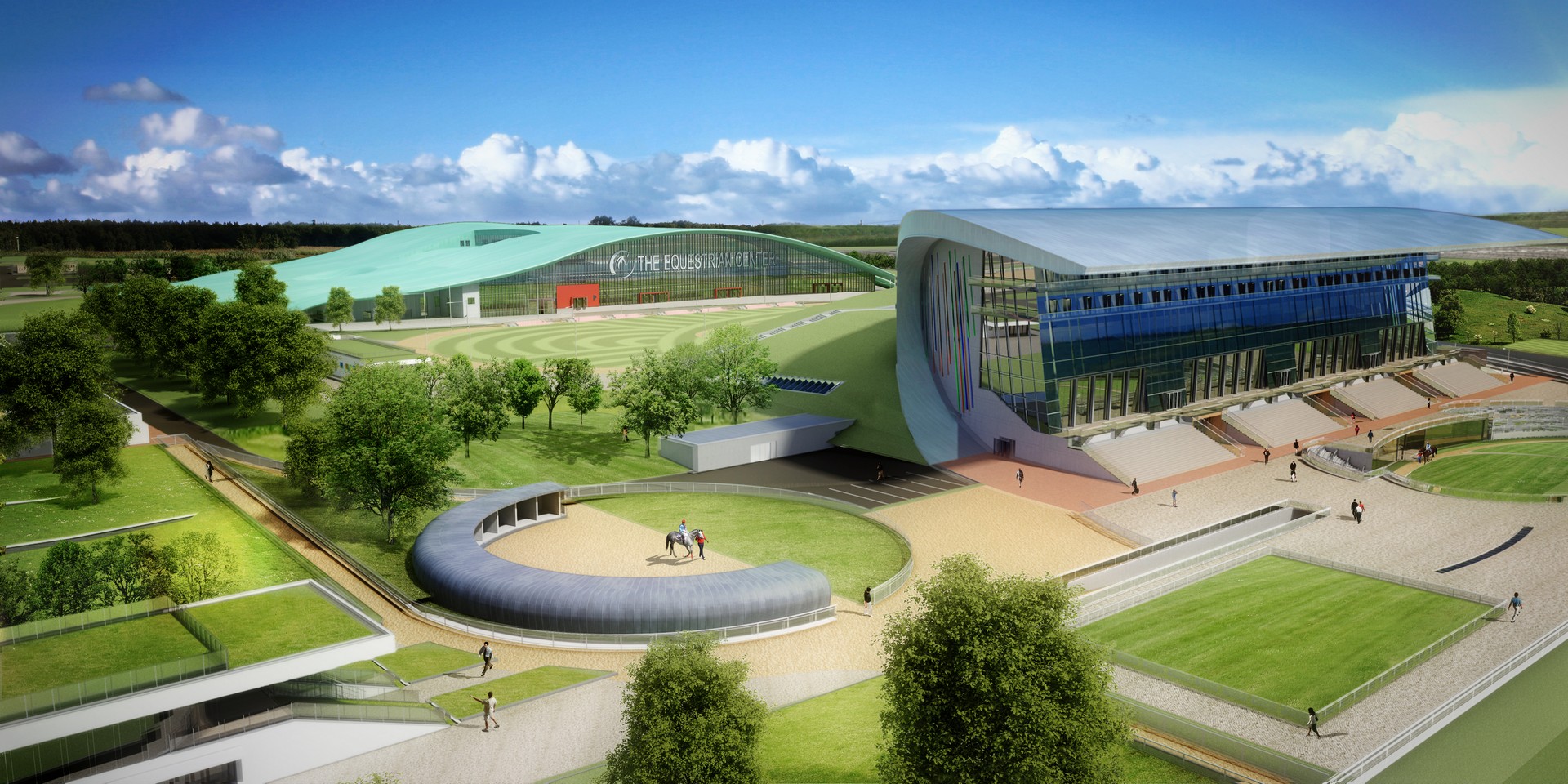 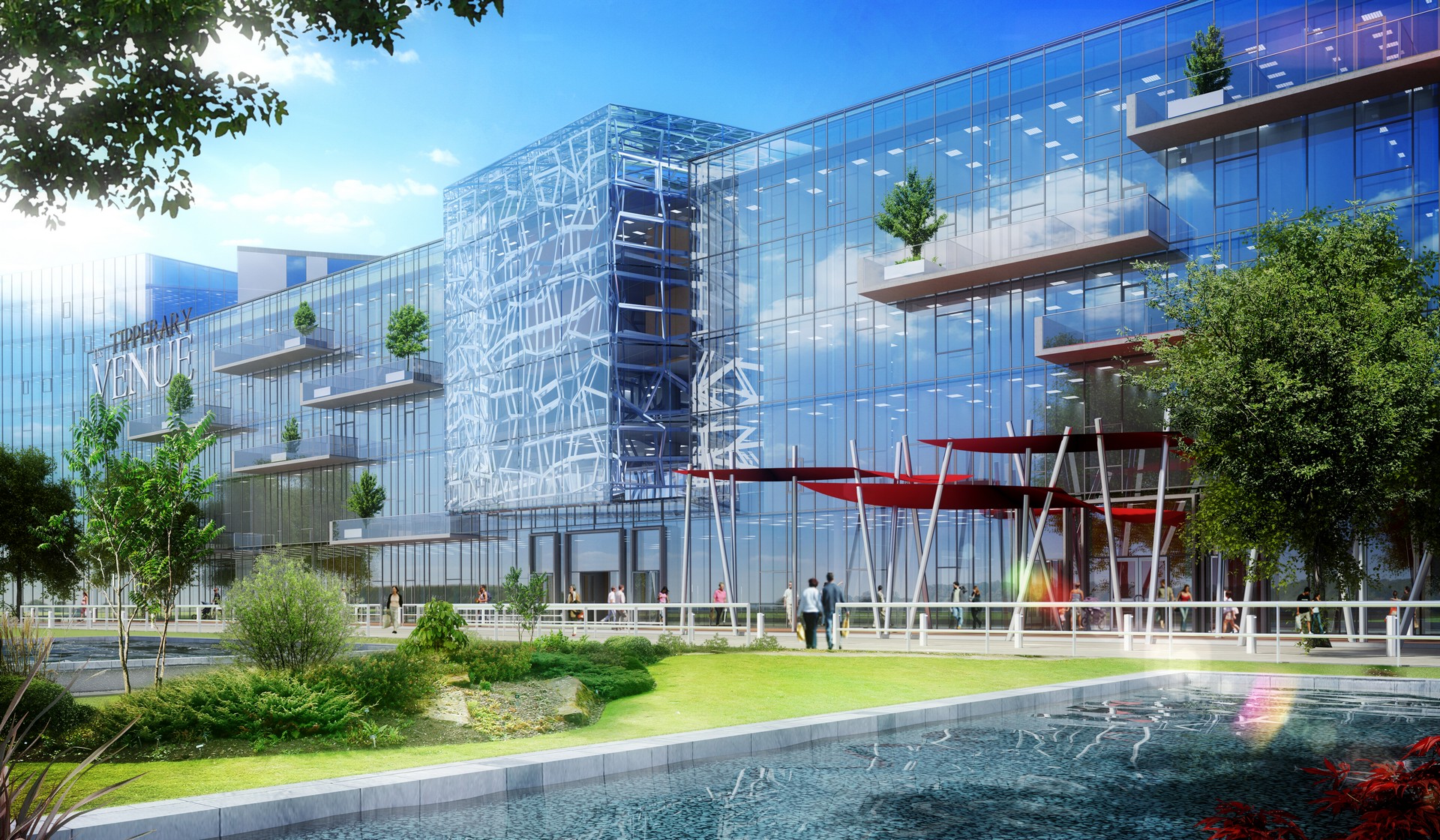 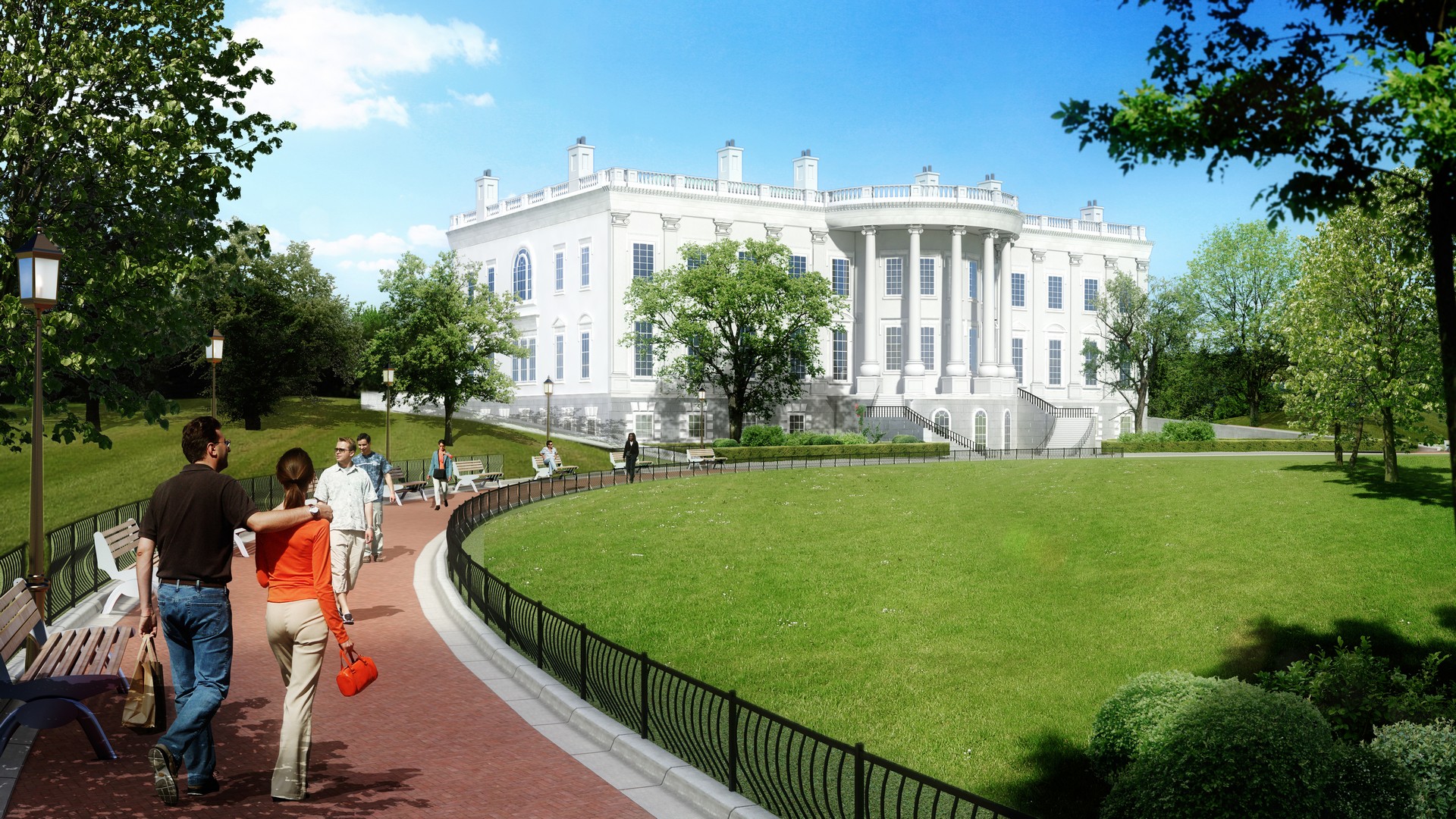 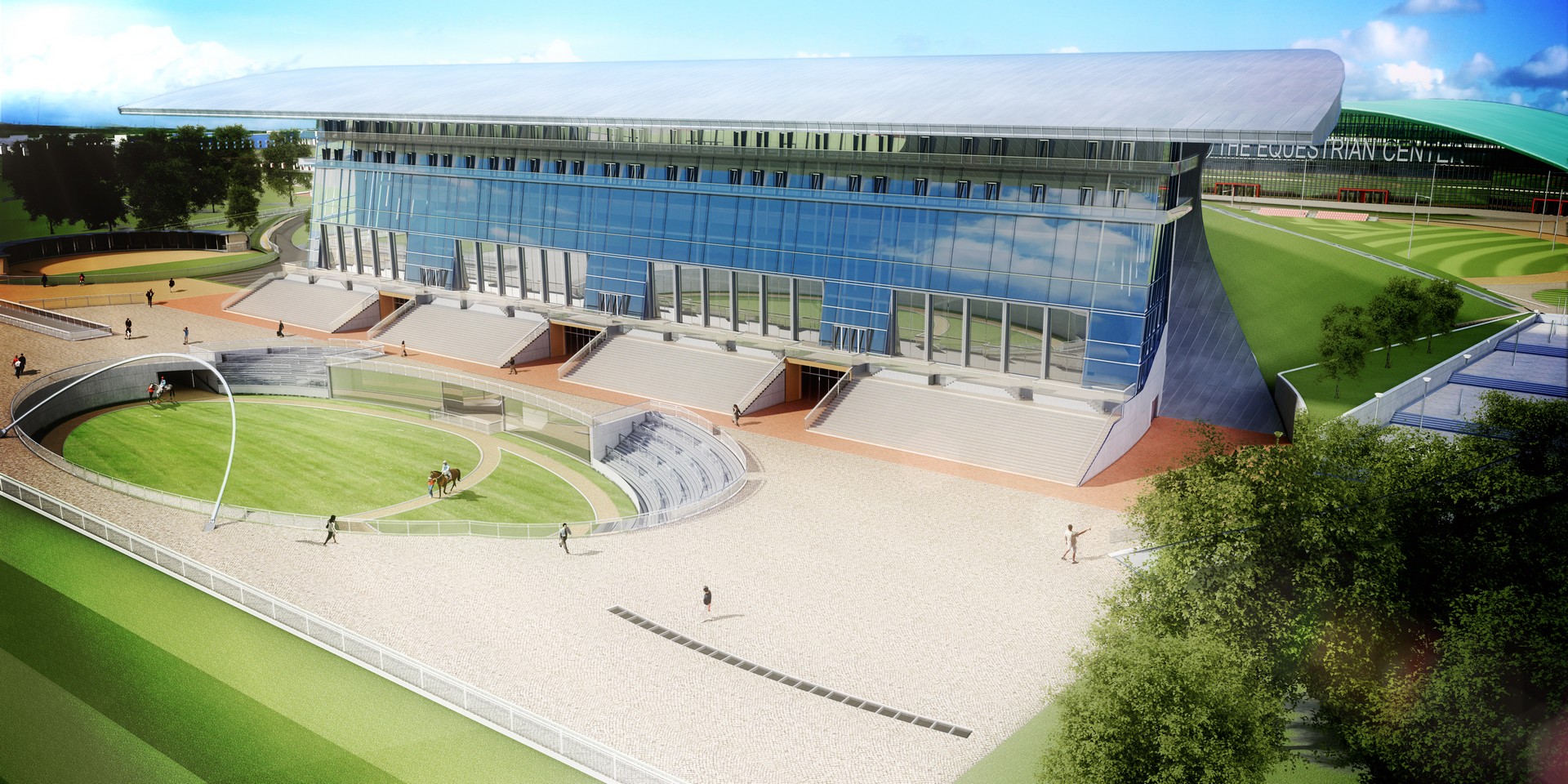 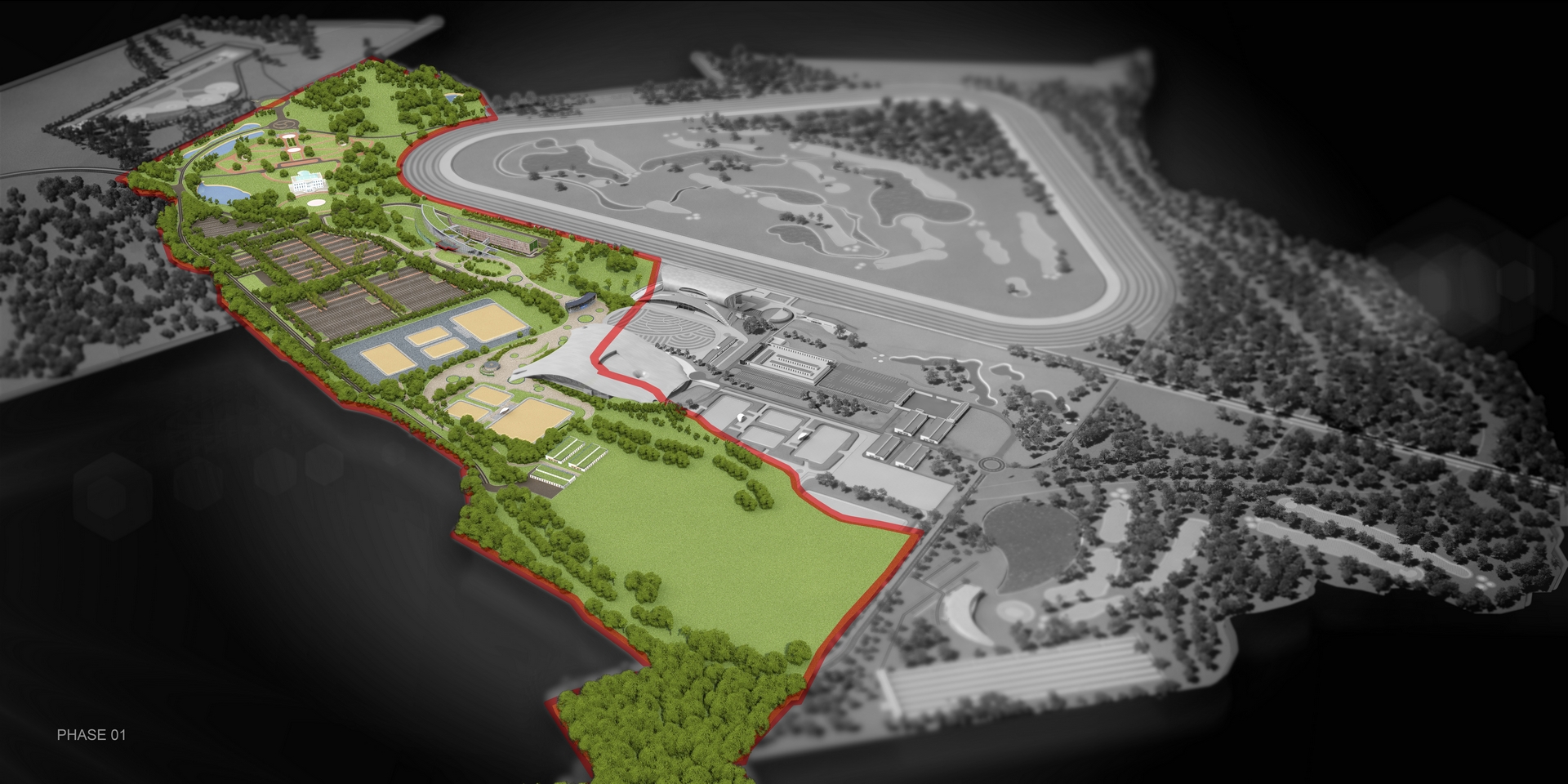 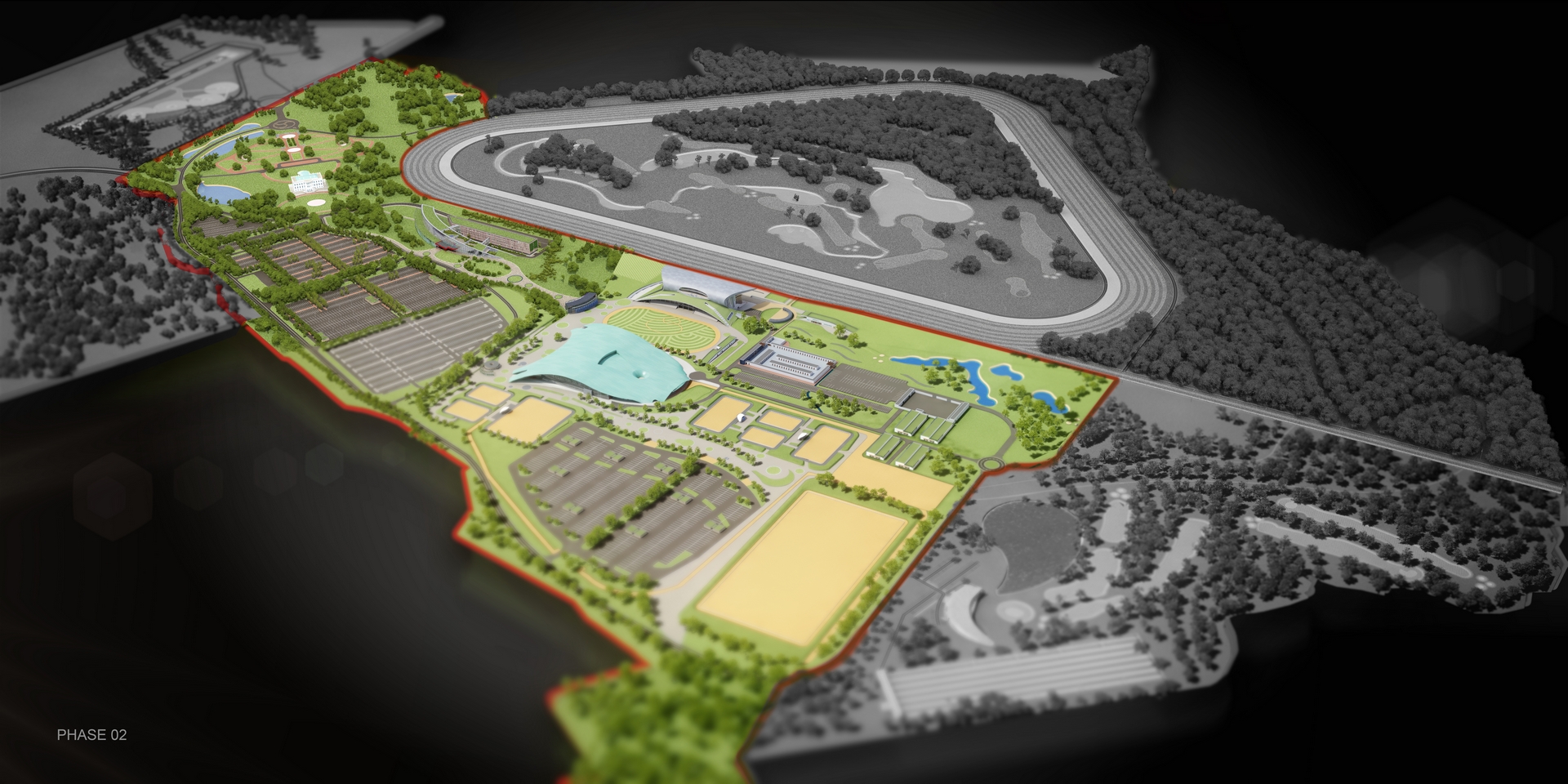 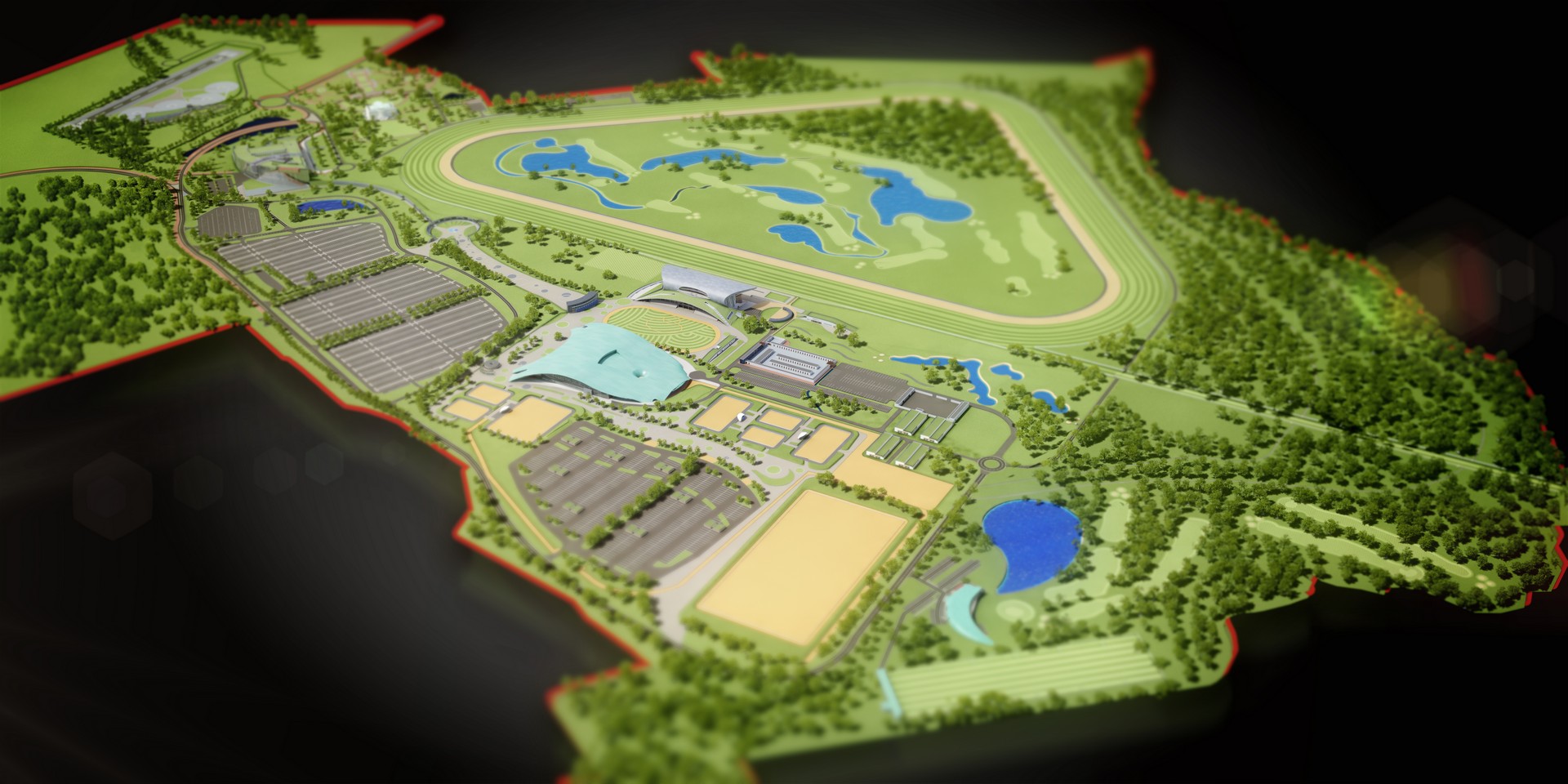 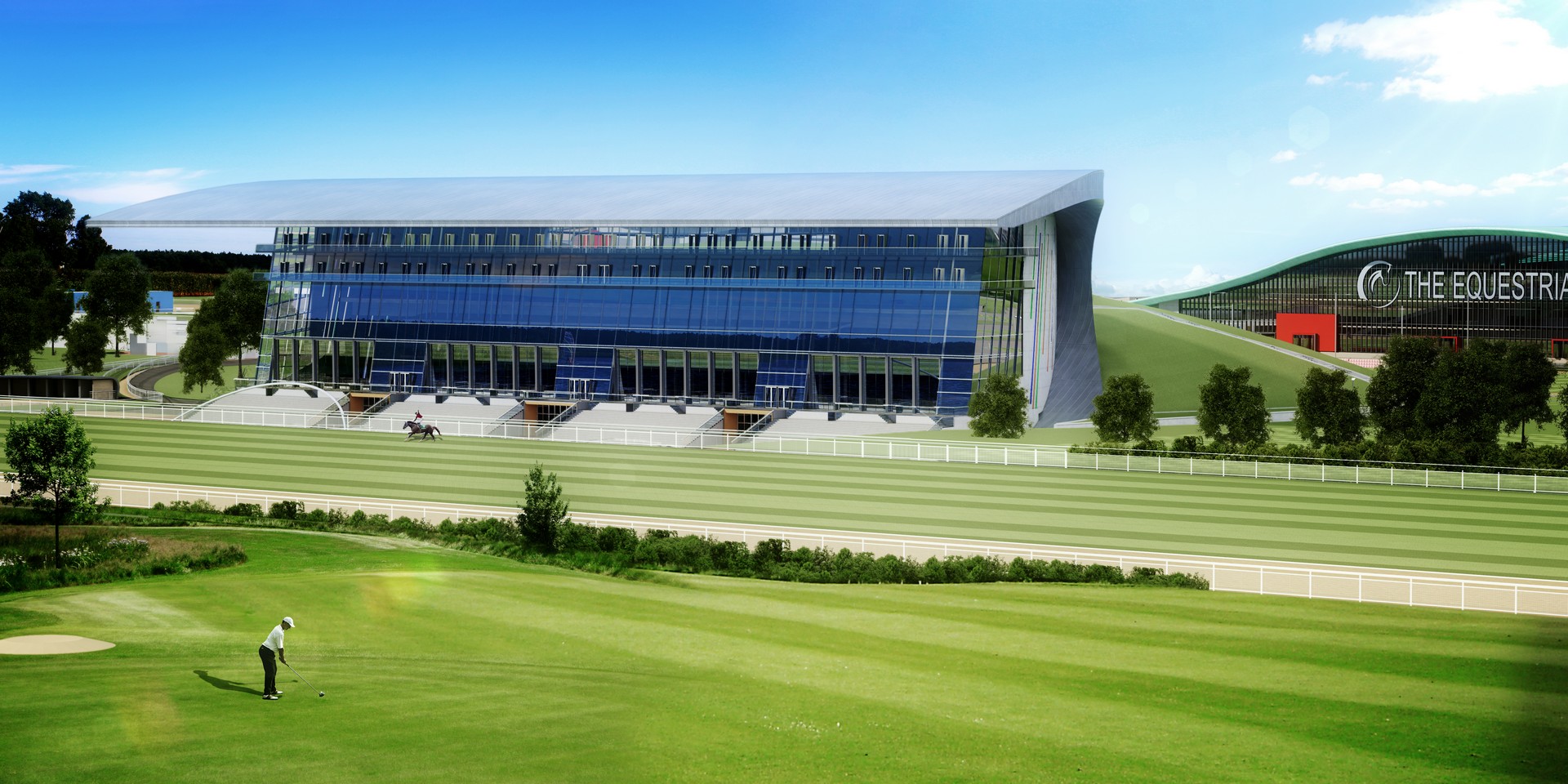 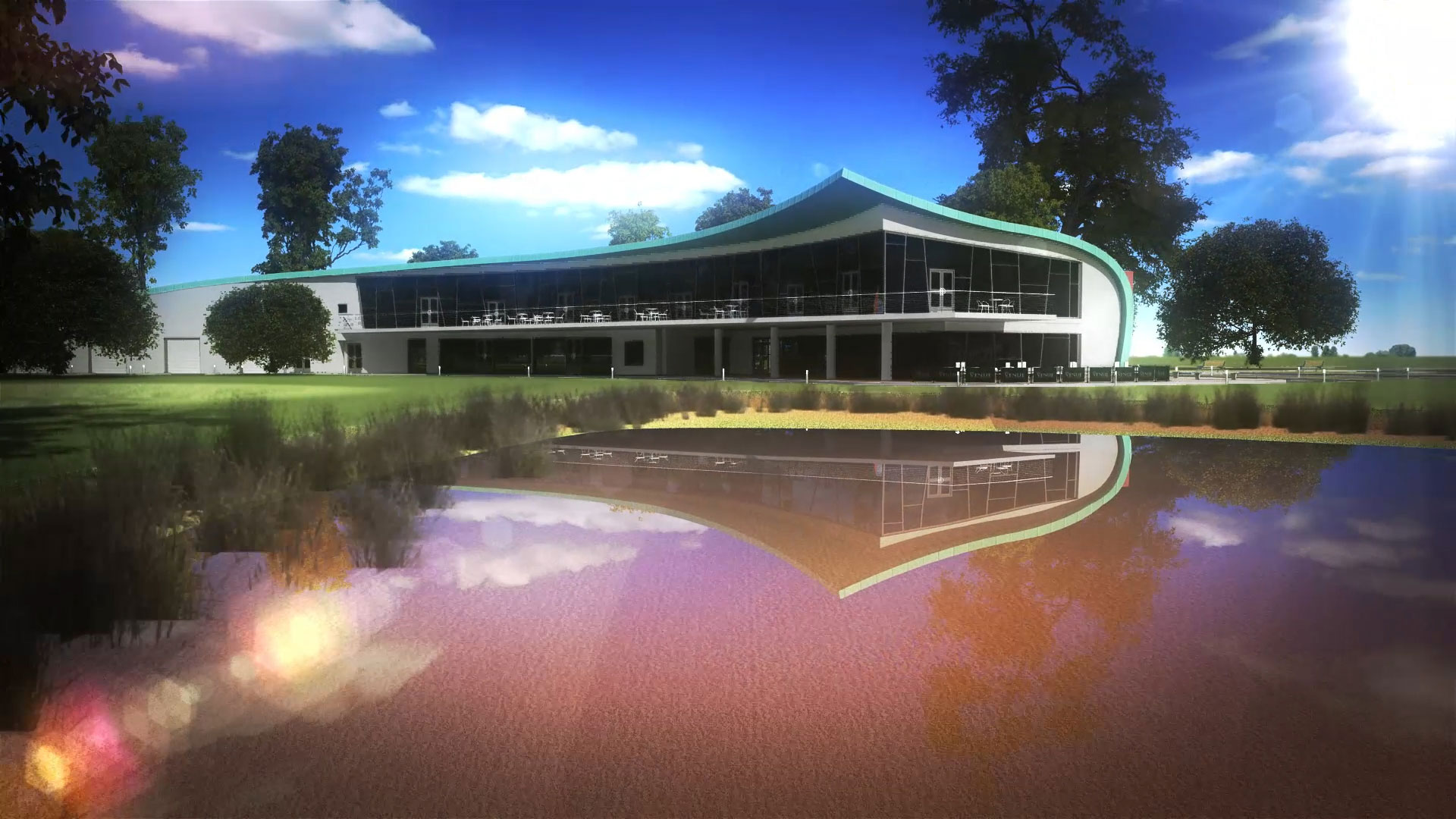 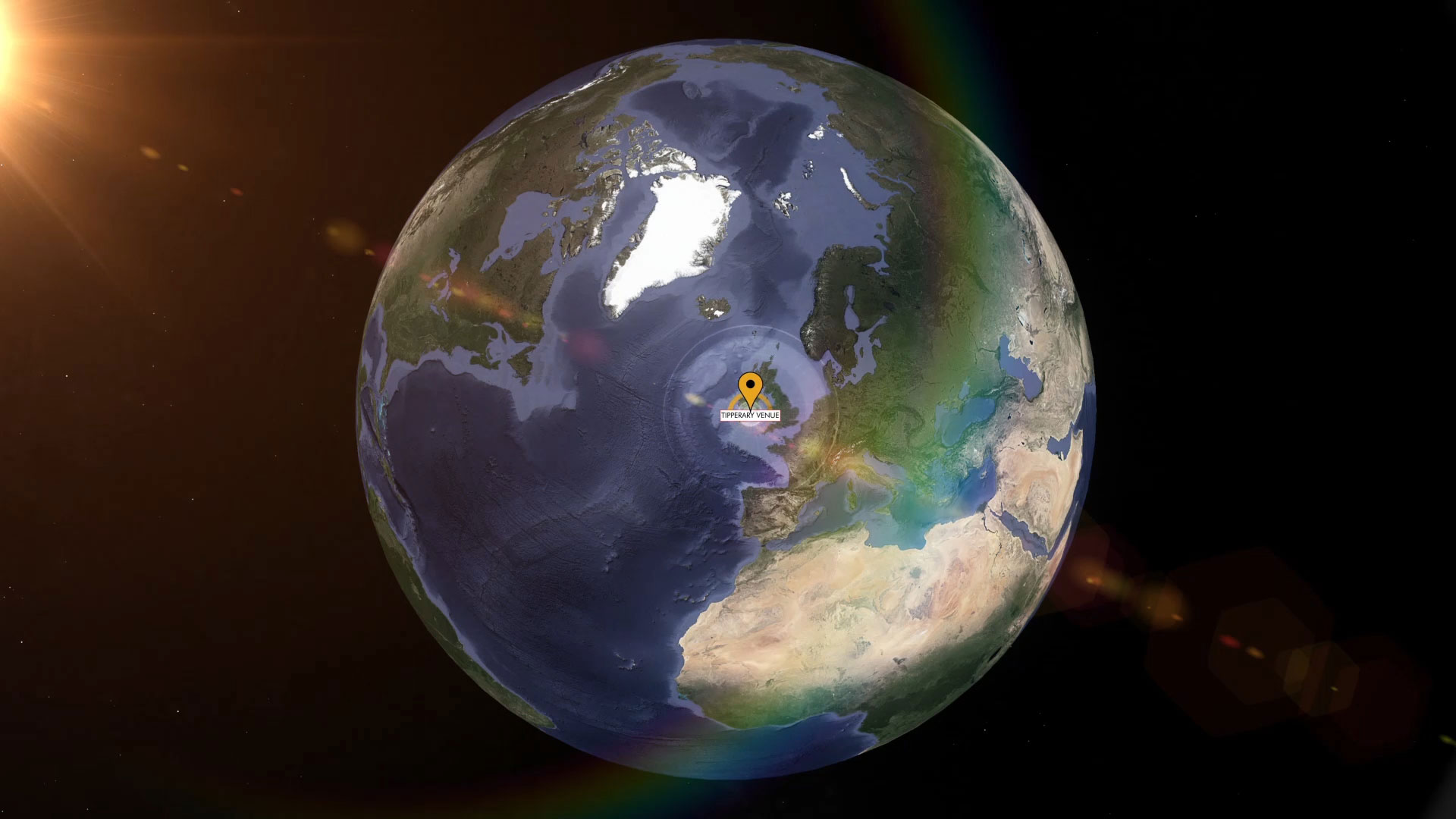 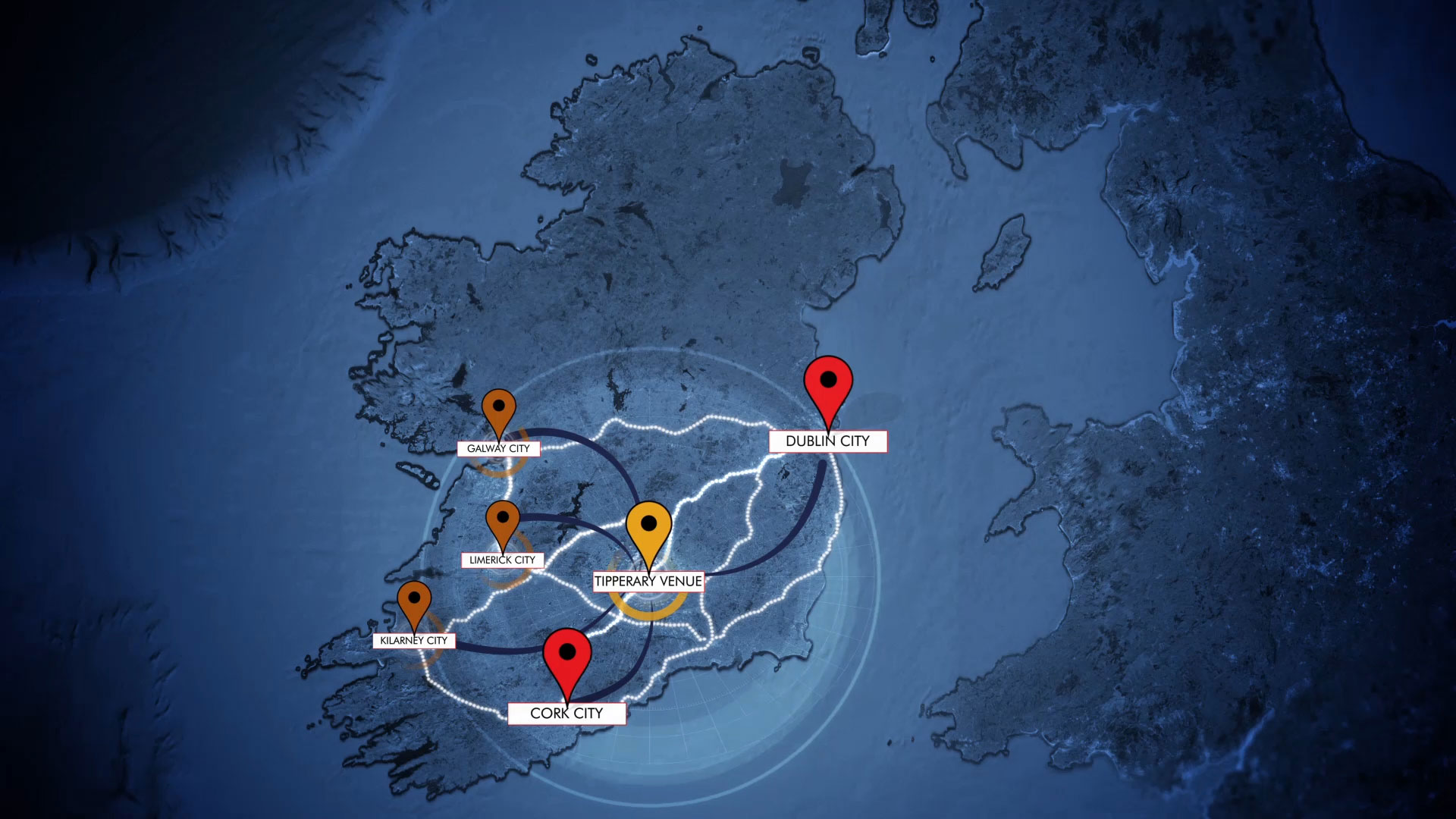 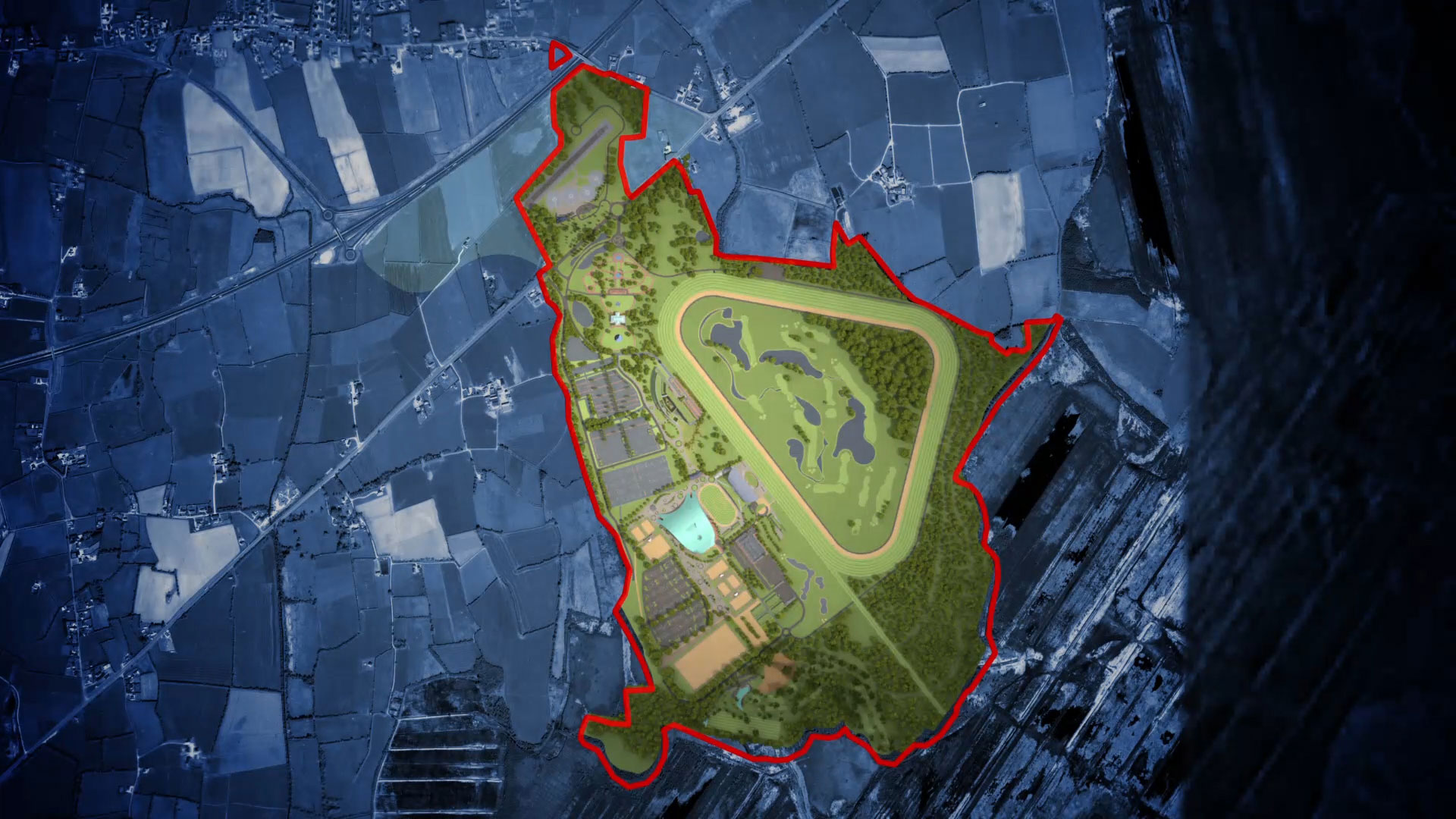 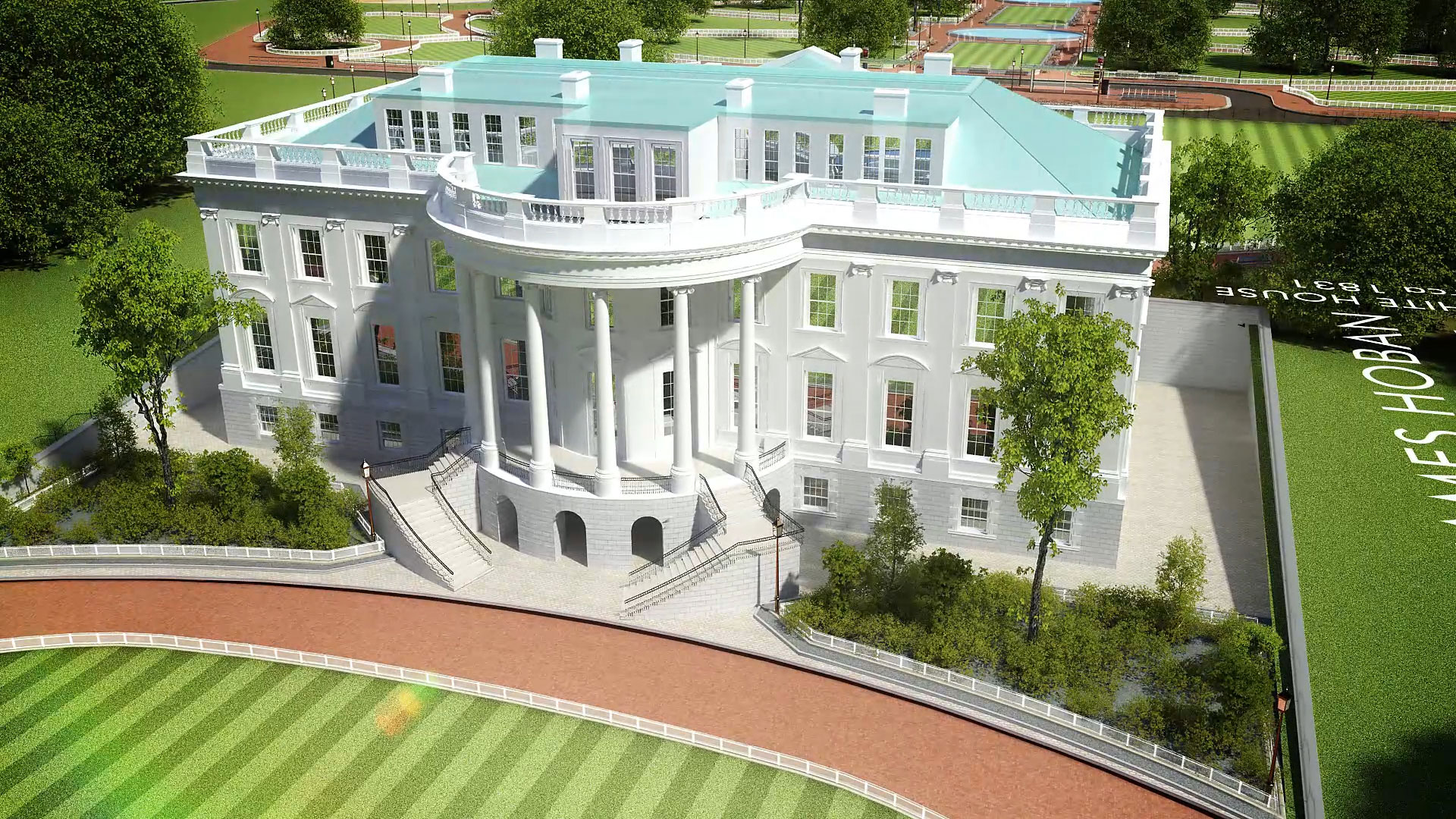 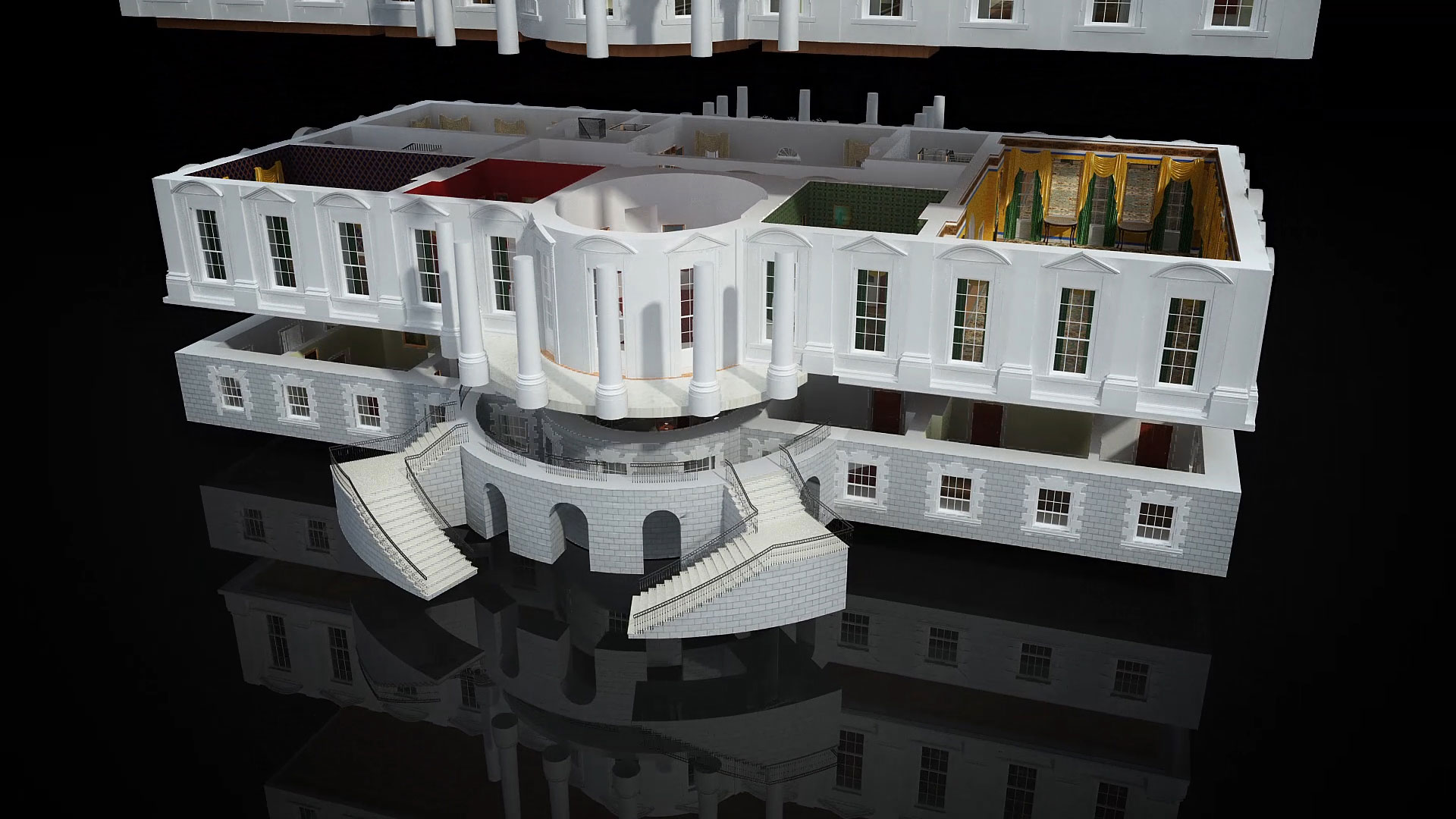 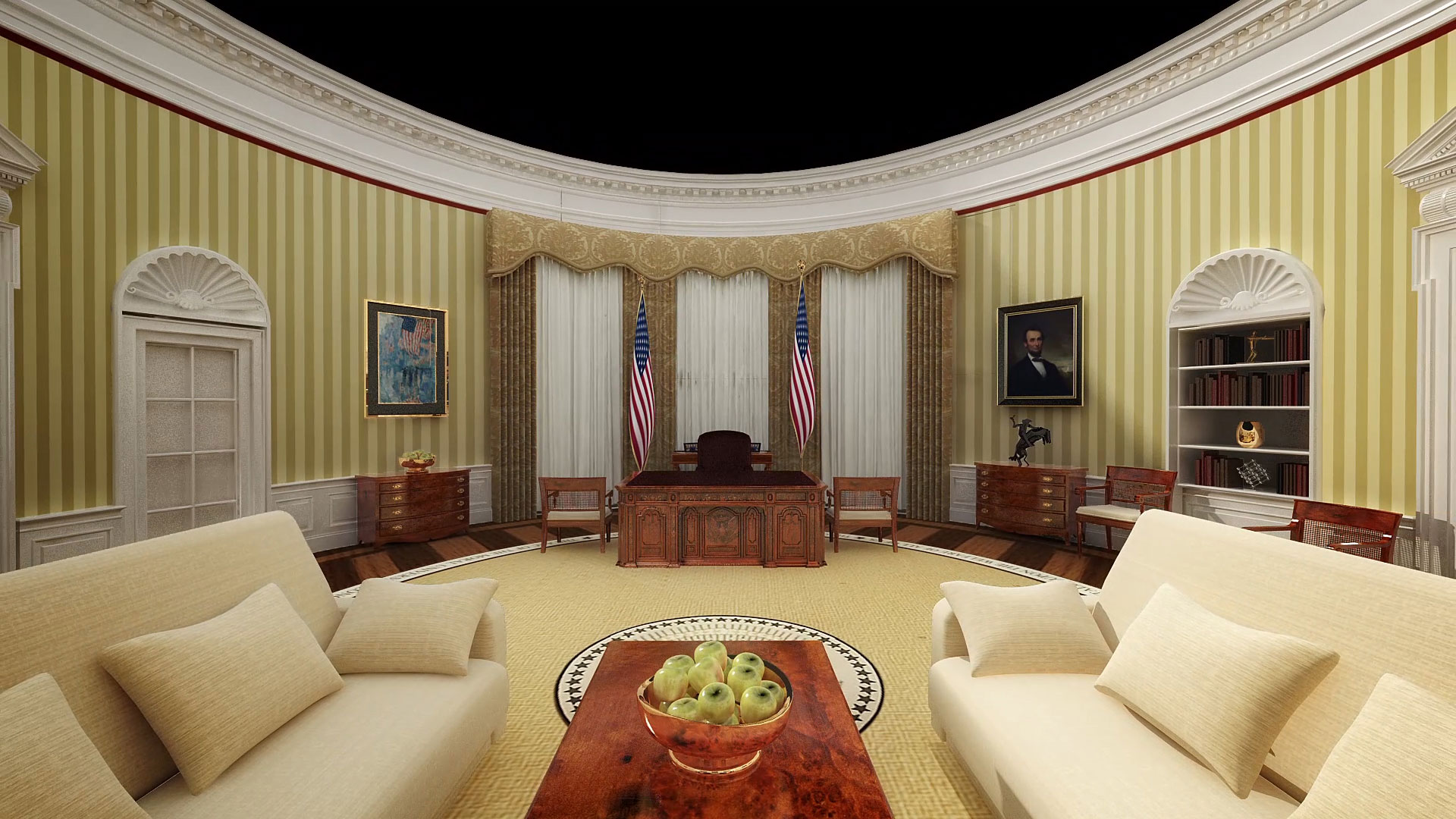 The Tipperary Venue is a large-scale significant international project consisting of a masterplan of 27 substantial buildings arranged around a grade-one horse racing track and a greyhound arena, all set in a landscaped demesne.

The project also features a reproduction of the White House in Washington DC as it was in 1814, as a memorial to the building’s architect, James Hoban, who was reared not far from the site.

Between 2011 and 2015, we produced extensive visuals for two successful applications, as well as presentations to An Bord Pleanála. However, the main focus of our work was the delivery of a number of major animations representing the different iterations of the design.

Our brief was to bring the viewer on an entertaining journey through the site, touching on each of the key locations and imparting a coherent feel for the design thinking and the experience of being there. We provided the storyboard, scripting and voiceover recording to complement our 3D animation, motion graphics and video editing services.

This was a hugely challenging project featuring physically massive buildings and large expanses of landscaping coupled with an evolving design. The results speak for themselves, and this project aptly demonstrates our ability to manage large-scale jobs.

O’Connell Mahon Architects worked with ALL3D to produce 3D visualisations and animations of the Tipperary Venue hotel and casino project between 2011 and 2015. ALL3D’s work was used in support of two successful planning applications during that time.

A series of animated videos were produced for national television broadcast as well as for detailed illustration of the White House and equestrian centre buildings. The quality and attention to detail that ALL3D brought to the project was outstanding and I would have no hesitation in recommending ALL3D for future work.

We appreciate your interest in our services. For more information or to request a quote please contact ALL3D and we will get back to you as soon as possible.